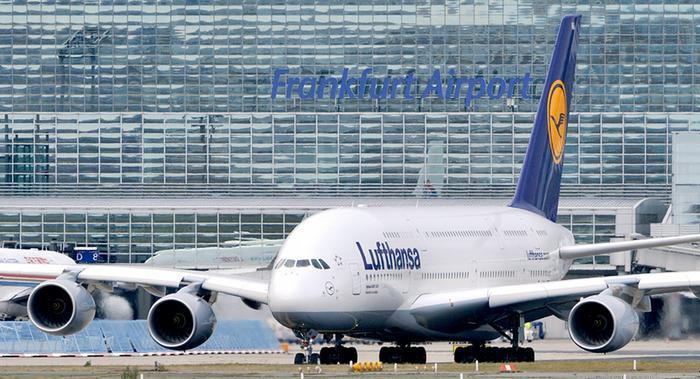 After reintroducing direct flights to the Kenyan capital after an 18 year absence, then scaling back on their offer despite high bookings, German Airline, Lufthansa is rethinking their offer to travellers to Nairobi.

Lufthansa is set to deploy larger aircraft and increase its frequencies on the Nairobi-Frankfurt route on what it linked to ‘huge potential’.

On Monday, Lufthansa general manager for Kenya and Ethiopia Tobias Ernst said demand has been rising  in the nearly nine month period since resumption, prompting the expansion plans.

The airline says it will deploy the wide-bodied Airbus A340-300 between Frankfurt and Nairobi four times a week beginning September this year, up from the current three weekly flights. The four weekly flights will initially be scheduled on Tuesday, Thursdays, Saturdays and Sundays.

(READ: Lufthansa to Scale Back on Flights to Kenya Despite High Bookings)

The weekly flights will then further increase to five times around December this year to cater for increased traffic during the Christmas and New Year holidays.

Lufthansa seems to be back tracking to its initial offering that they had announced in 2015 as they planned their reentry into the Kenyan market. (READ: Lufthansa to Introduce Direct Flights from Frankfurt to Nairobi)

“There is huge demand including from corporate and leisure travellers, family visitors, entrepreneurial Kenyans, missionaries, humanitarian sector personnel, diplomats, and NGOs along the route hence the need to upscale,” said Mr Ernst in Nairobi.

In Which States Do You Earn The Highest Income in Germany?