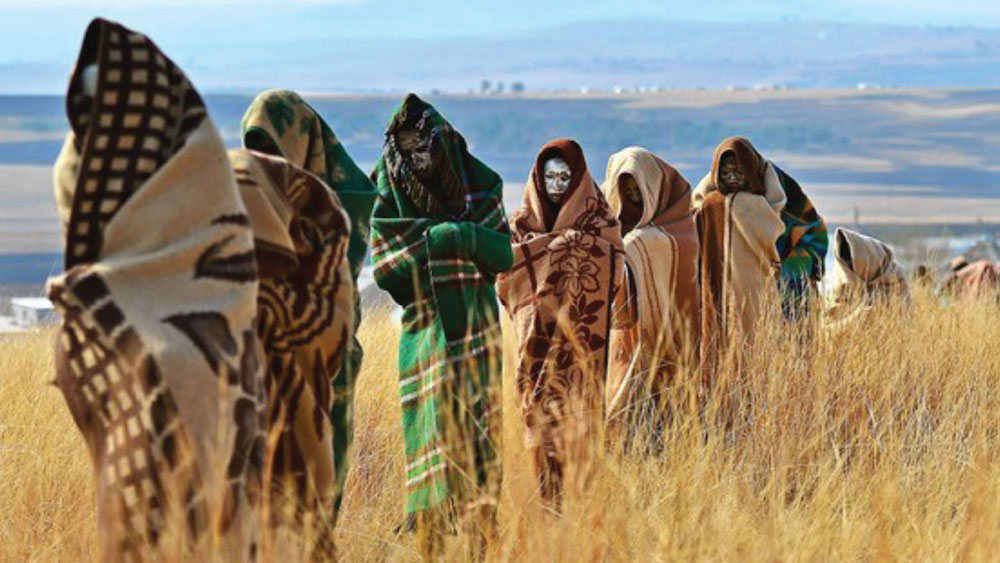 Not sure if Kenyans in Germany are taking part in this, but it is quite common with Kenyans in the US.

Every year, Kikuyu parents from the Diaspora ship their boys home for circumcision, sparing no money in the process. In December 2015, for instance, over 50s boys gathered in Garden Estate Nairobi for initiation into adulthood.

The boys received weeks of lessons on Kikuyu culture before the ceremony that saw them paraded in front of their parents and relatives prior to being cut. During the parade the boys d introduced themselves by names and clans before declaring their thirst ‘to be men’.

Their parents were refrained from referring to them by pet names like ‘Boi’, ‘Daddy’ and ‘Mwangi wa Mum’. They then spent another week healing before a bash was thrown ushering them into manhood.

While their keeping with their culture even when far away from home has been commended, Kikuyu elders still express fear that the meaning of the ceremony has been diluted. Hospitals have taken over from cold rivers, churches, social halls and youth camps have taken over thingira (male hut) and pastors are the new elders.

In some cases, young female medics have been part of the cut.

Peter Mwenja, an elder from Mang’u, Kiambu says that today’s generation no longer understand which age sets they belong to yet Kikuyus have only two; the Mwangi and Irungu (also called Maina age sets.

“Only those who are 50 years and above understand the initiation well. The rest go through because it is part of our tradition and do not understand what it entails,” says Mwenja.

For this reason, Kikuyu parents have reason for bringing their boys home.

Iceman Company Director Hellen Kariuki, whose nephew flew in from New York back in December for the initiation ceremony in Garden Estate, told parents do this to preserve culture.

“The whole process can cost up to Sh100,000 considering they stay confined to the place for two weeks. This covers for food, the circumcision process and the final ceremony,” Hellen told The Nairobian.

Hellen says most parents find it very important to bring their children from abroad so as to keep them educated and in touch with their culture.

“In those two weeks the boys get to mingle with their age mates, uncles and elderly Kikuyu men who teach them about women, manhood, sex education, and morality. They are also taught about hygiene and how to be responsible,” she said.