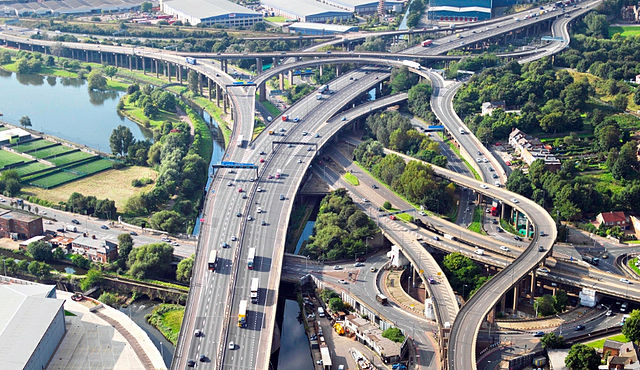 “Sufficient engineering capacity is essential to the economic and social development of any country. It is a basic requirement for the provision of infrastructure that enables better healthcare, access to education and the development of an attractive environment for foreign investment. It is a key driver for innovation and growth.”

The Royal Academy of Engineering headed by Holly Wright, the advisor for Africa at the Academy, recently carried out a study on the Engineering Capacity Needs in Sub-Saharan Africa. The study found that Sub-Saharan Africa lacks Engineers with sufficient skill and experience not that there are no engineers only that those that are there aren’t good enough. Although the findings vary from country to country, some of the issues faced in all the sub-saharan countries were very similar.

Some of the reason for this deficiency in skilled Engineers mentioned in the study include:

Most Engineers graduate with insufficient skills. Our Universities are producing half-baked Engineers.

“Engineering courses in sub-Saharan Africa are often too theoretical, based on outdated curricula and not relevant to local needs,” stated Wright.

Most teaching institutions lack the necessary resources to improve the quality of study, with many labs lacking the necessary equipment.

Governments also fail to uphold Engineering standards. “The failure or lack of regulation in relation to foreign engineering firms is also damaging to local capacity,” explained Wright. “Local content laws, where they do exist, are often not appropriately enforced to ensure knowledge transfer from foreign companies to local engineers.”

Most of the skilled Engineers from Africa have moved to other countries where they receive better pay.

Despite the deficiency in skilled Engineers in sub-saharan Africa, there is still an employment problem as many remain unemployed. The reason identified for the high unemployment levels of engineers was that most Engineers won’t accept low paying jobs in the villages.

“Beyond the direct impact of poor infrastructure, lack of engineering capacity hampers economic growth,” explained Wright. “The limited capacity of local providers, for example, has led to widespread reliance on foreign engineering companies, which can result in capital flight and a reduction in employment opportunities.”

An increase in the engineering capacity of Africa will see the continent reduce its over reliance on foreign products thus building local capacity and creating jobs. If Africa encourages more Engineers to return home, not only will it improve things like infrastructure but also the unemployment levels as engineering is the basis of most jobs.

Kenya is currently boasting of its state of the art Thika Highway, but to think 99% of the work was done by the Chinese and if we plan to build a new highway, we’ll have to get the Chinese to do it again because there was no knowledge transfer…….I hope UK’s government is listening…..and I hope all those Engineering students are reading this. I think, African Engineers should come out and fight for their cause instead of just hiding away in the west, (yes, hata mimi nimesikia…wewe je?)