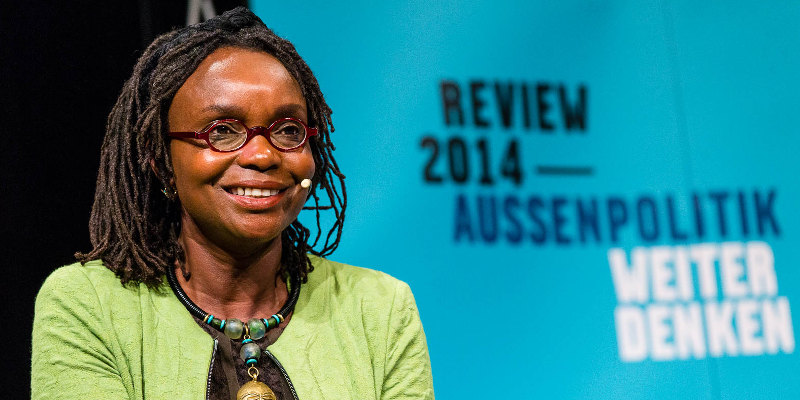 She’s one of the best known and most successful Kenyan entrepreneurs in Germany, with her company, Hottpott Sauces. After 32 years in Germany and 16 years as a German citizen, Njeri Kinyanjui has taken the plunge and joined politics. (READ: Adding Flavour to Germany with African Chutneys and Sauces )

The 52 year old, who moved to Germany in 1983 as a student, is the newest councillor in town. As a member of the Greens (Die Grünen), Njeri joins the municipal council (Gemeinderat) in Reutlingen where she is billed with discussing Finances and the municipal budget.

Although born and raised in Kenya, it wasn’t until she moved to Germany did she vote or get involved in anything political. During her time as a student in Berlin and Tübingen, she got involved in the African students union. However, this time round, she wants to continue with the same topics she was passionate about then, integration and equal opportunities for everyone. “I look forward to the day when a person’s original will not play a role in whether a person get’s a job or not.”

She hopes the city can prepare itself to handle migrants and the many refugees coming in better. “The city is multicultural. Urbanisation is here and it presents with it various challenges. Like how should the public transport system be set up, how do we include the refugees and the weaker ones in society without alienating them?”.