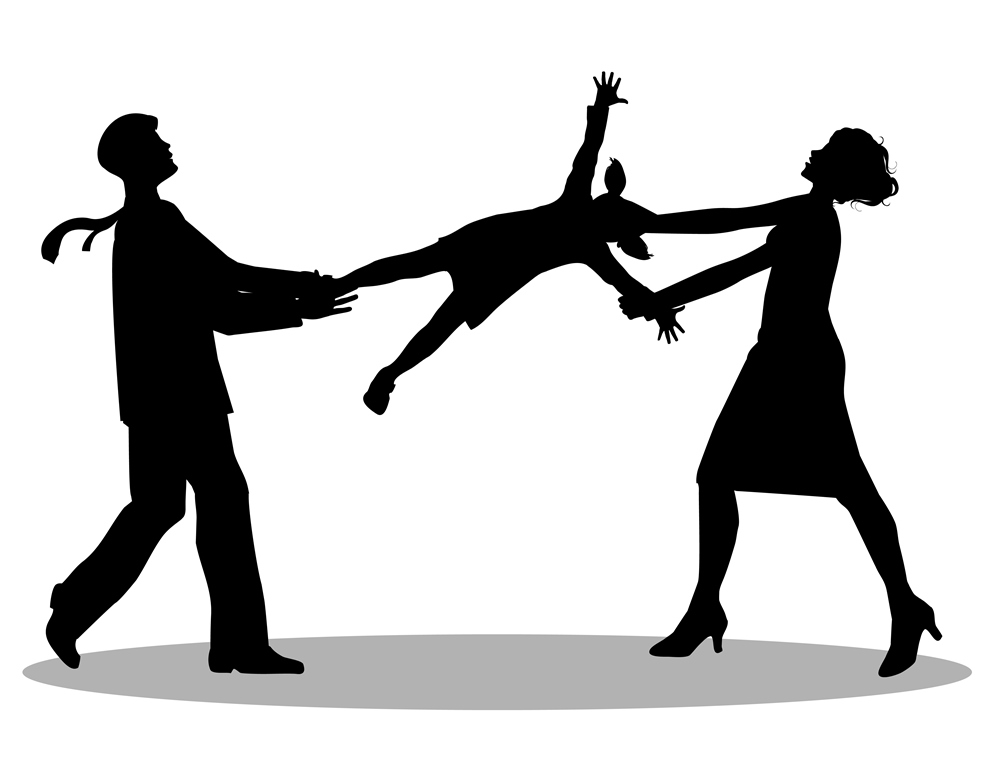 Late last year, a Kenyan lady living in Worms found herself between a rock and a hard place when her German ex and father to her child took away the child to Berlin and obtained a court order barring her from visiting Kenya with her child.

“Sometime in December 2014 we communicated through this platform. I had a court matter, my child’s German father had physically taken away our child for a week, and succeded in obtaining a travel ban to Kenya againist us”, the mother told Mkenya Ujerumani during an interview.

Although the lady had some family obligations that required her to travel to Kenya, she had to change her plans as the court refused to let her travel with the child. The German father had convinced the Amtsgericht Schönberg in Berlin that Kenya was unsafe for the child and that the mother would disappear with the child in the country never to return to Germany with the child.

December 2014 started the long court battle, the lady appealed the decision which was later overruled by the superior court due to lack of jurisdiction, as the child and mother didn’t live in Berlin. The case was transferred to Worms.

The court in Worms threw out the case citing the child held dual citizenship thus had a right to get to know both countries. Moreover, the joint custody of the child that was shared by the parents was reversed, with the lady getting the power to decide where the child lives (Aufentshaltsbestimmungsrecht). The superior court found that it was uncalled for, for the father to take the child away from the mother in Worms and keep the child in Berlin without the approval of the mother.

“I could not be more grateful to God. It pays to stand up and not give up. I had many court appearances but it (the case) ended well”, the proud mother said.

Furthermore, the mother went to the Oberlandesgericht in Berlin to challenge an earlier decision on the child’s visitation rights. “My son spends 8 days in Worms and 5 days in Berlin, which makes it challenging for him to attend his playgroup regularly”, the mother said.

She hopes the ruling from the court in Worms will influence the final decision that comes from the Oberlandesgericht in Berlin on the visitation rights.