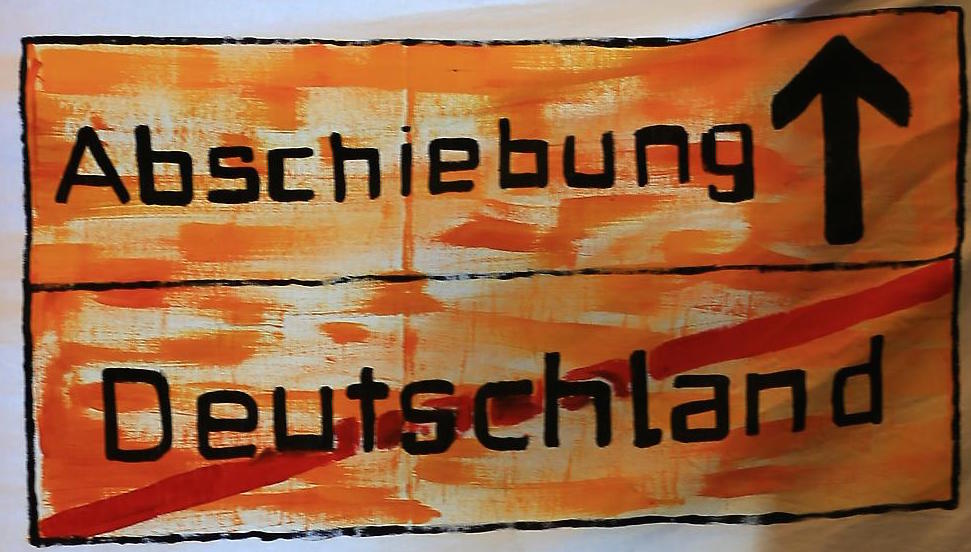 As part of the “Week of Tolerance”, the ARD aired shows and documentaries that discuss the life and challenges faced by foreigners living in Germany. As a ripple effect, other channels have also taken up the challenge and are showing the other side of being a migrant in Germany. The idea is to get the society to accept foreigners instead of tolerating them.

They exposed how the Ausländerbehörde (Migration office) workers treat asylum seekers who go to them, and in this segment they discussed how foreign spouses tend to be deported in cases of divorce or separation.

German visas are issued based on a purpose of stay, meaning if that purpose stops or changes then your visa legally becomes invalid. If for example if you come to Germany to get married, you get a visa whose purpose is to be with your spouse. In the event that you separate or divorce, then that purpose ends and you therefore either have to find a new purpose or be deported back to your home country. Many have argued that this is unfair, however, it continues to be the norm and way of life.

In this video, a lady who was married to a German man finds herself and her son on the verge of deportation. Although she has not been divorced yet, her ex-husband reported their separation to the Ausländerbehörde even before she knew about it. Usually a marriage may only be dissolved after a whole year of separation.