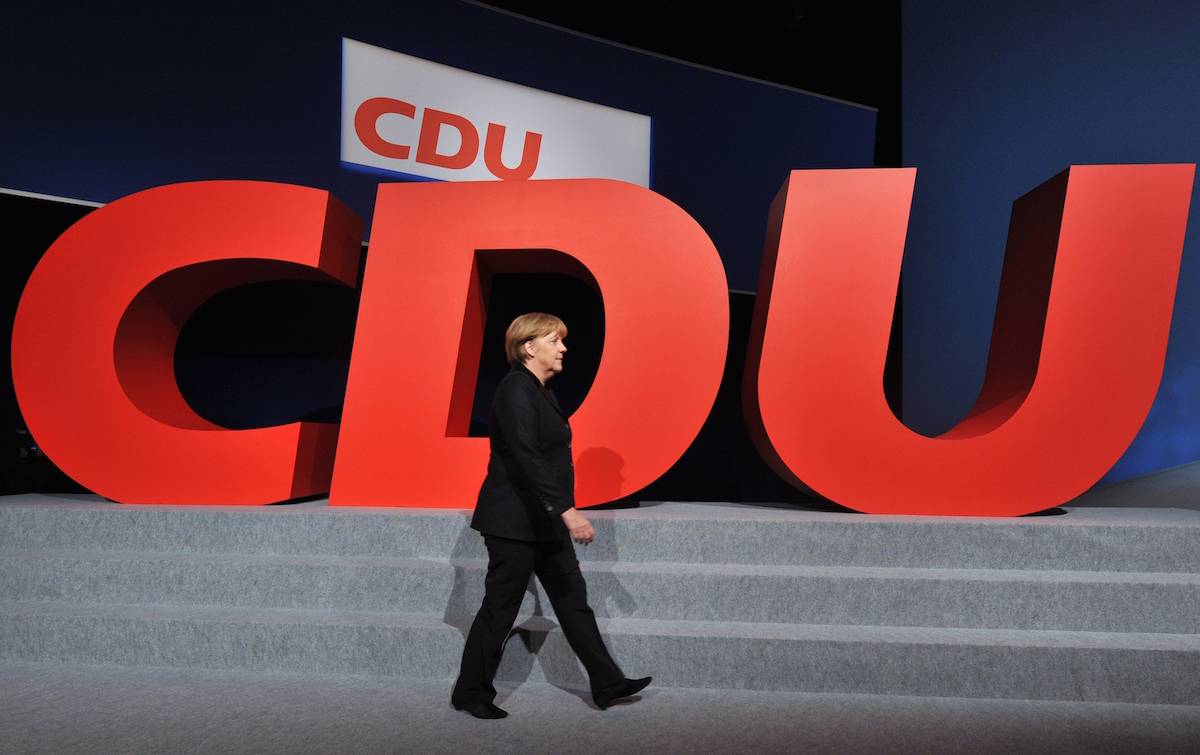 According to the CSU, foreigners living in Germany should not only speak German in public but also at home.

“Anyone who plans and would like to live here permanently, should be encouraged to speak German in public and within the family”, a motion paper to be presented at the party’s annual congress to be held this week, said.

The whole idea has raised criticism and ridicule from all corners.

“All that is now missing is a CSU/CDU language police, to control the whole thing,” the SPD General Secretary, Natascha Kohnen said.

The integration policy spokesman for the SPD, Arif Tasdelen, said: “This is completely absurd and an interference in the private lives of people. Why shouldn’t an American couple living in Bavaria talk to each other in English at home? Or why shouldn’t an Italian no longer be allowed to use their mother tongue?”

Greens leader Eike Hallitzky criticized: “Dictating how people live at home? Life does not get any stranger. All that is missing is for the CSU to tell citizens what colour the living room carpet should be?”

How to Listen and Take Part in Mkenya Ujerumani Online Radio