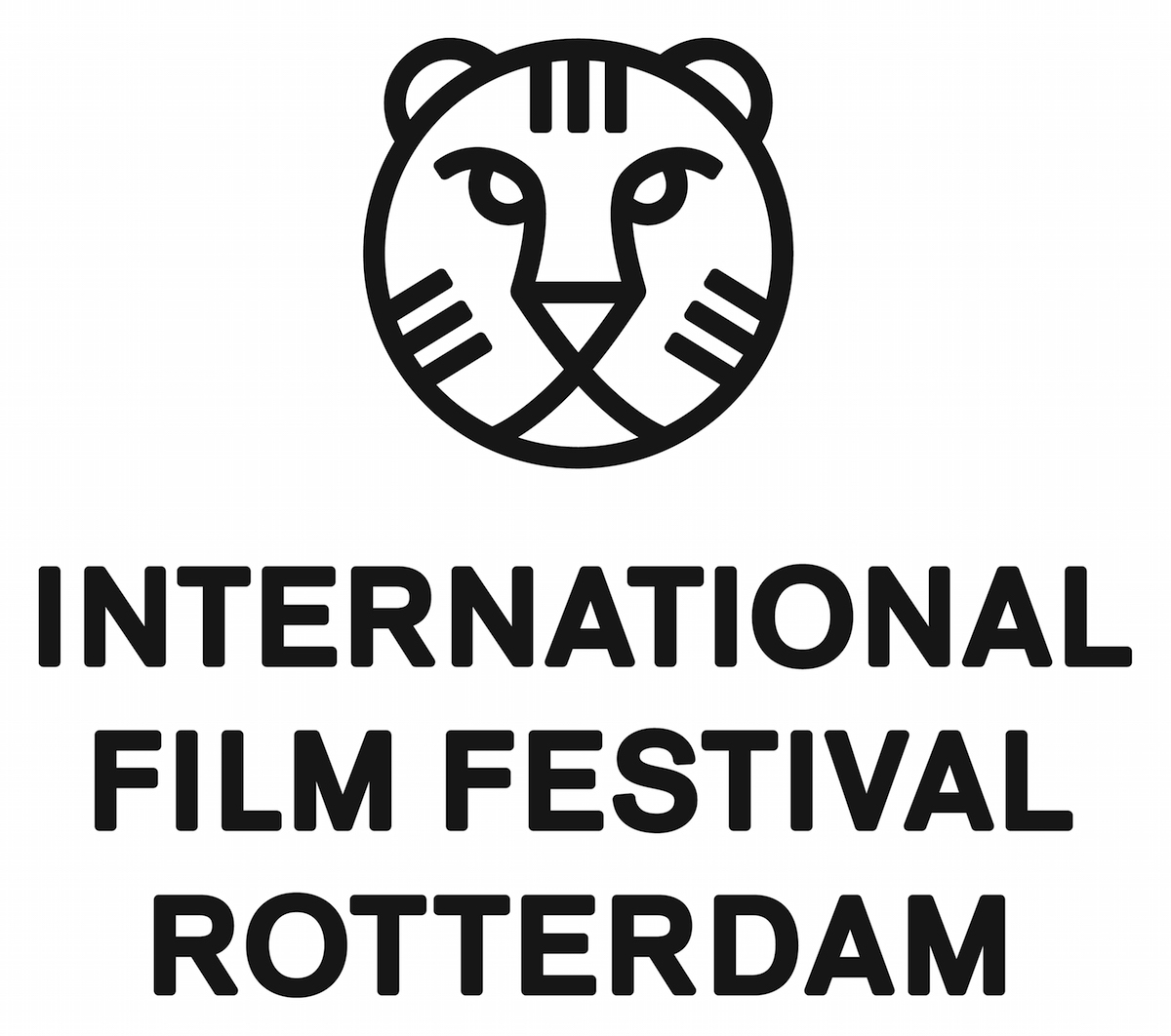 The IFFR Trainee Project for Young Film Critics is a talent development program that offers up to three young (under 30 years), motivated and talented professional film critics from outside the Netherlands a chance to travel abroad to cover a major international film festival, to get acquainted with the Rotterdam film festival in particular and the broad range of independent cinema it offers.

The project was created in 1998 to open up opportunities for young and upcoming film critics to explore and sharpen their knowledge and views on independent and experimental cinema – and the festivals, like International Film Festival Rotterdam, that present it.

Trainee programme
The programme of the Trainee Project includes contributing to the festival’s newspaper Daily Tiger and the IFFR website by exploring an assigned part of the festival; taking part in expert meetings with experienced film critics; participating in the Rotterdam FIPRESCI jury and reporting about the festival for own affiliation(s).

The application deadline is Friday 7 November 2014

Call for Applications for AGCO African Ambassador to Germany