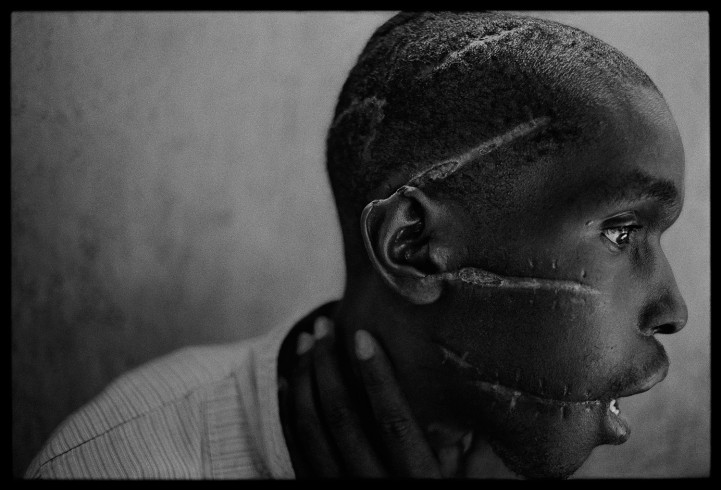 Two Rwandese men have fallen prey to what is believed to be racial attacks.

The first was a 55 year old who was beaten to death in Limburg. On Wednesday the police announced that the autopsy showed the man had scars on his torso and on his head, his death was caused by suffocation once his lungs started bleeding and the blood blocked the intake of air. Three suspects were arrested soon after on a murder charge.

The second was a 62 year old taxi driver who was attacked by two men who posed as clients. The two men had taken the taxi on Sunday morning in Frankfurt and during the trip, they pounced on the driver. One of the men who was sitting on the back seat held onto the man’s neck while the other sprayed pepper spray on his (driver’s) face. They robbed the driver of €800 before running away. The driver was slightly hurt but was able to go to the police and report the incident.

None of the attackers has been arrested and the police are looking for them. They are described to be 25 years of age on average, 1,7 meters tall, have dark hair and of normal stature. If you might have seen any of them please inform the police at:  069-75553111