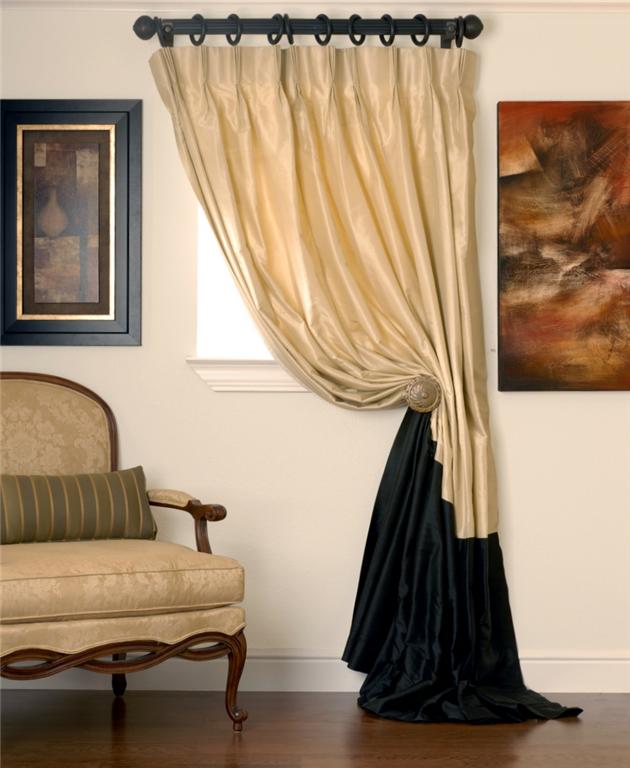 There have been cases of Kenyan girls that were molested by their German step fathers. It’s a problem in our society that many of us haven’t spoken about.

The old silk curtain bears witness to a generation
her noble silence expressing sympathy
her wear and tear holding their history
interwoven in her old strands
drawn up with the old dust
that bothers the visitors not
the only companion to a mother and child
gently holding the family story
hidden in her life.

A young woman sits at the corner of the old pub near the train station, she stares at the old silk curtain that hangs on the little cellar window. No one takes this chair except Wangeci. No, it is not officially reserved and  its not taboo for someone else to take it. Its some kind of generational inheritance ; the sort you never go out of your way to question neither challenge. Barely a decade ago, her mother occupied it on a daily basis.

Mama Wangeci was a young beautiful woman who moved to Germany in the early 90s after she met and married her German husband. No one knows much about her past, except the fact that she had a daughter who joined her shortly after she settled in.

Wangeci was a young sweet sixteen. Wangeci loved the beautiful, clean and full provisions of her new life. The beautiful, long summer days, the fields of green well kept grass, the clean parks filled with wonderful flowers. Taking long walks  in these parks in the evenings, walking into any shop for the many fashionable clothes and shoes in the city of Bonn.

A young girl’s  life had changed and she treasured every moment of it. The absence of her mother from home did not bother her much, her step-father took her in lovingly and cared for her like an own child- well nearly like an old child. All Wangeci understood at this point in life was that it was normal for parents to walk hand in hand with their children regardless of  gender, she had witnessed this in the parks and town streets. The occasional hugs and a warm squeeze here and there. The loving quick cuddles, and soft touches so often.

So when things took a different turn she did not take immediate notice, she was only distantly alarmed and believed she was reading the signs wrong, or interpreting  the underline falsely. For some unknown reason, Wangeci’s mother was a disturbed woman, may be even depressed or lost in a world that seemed to bother no one. Her husband took no notice of it or may be he just didn’t feel responsible to get her out of her troubles; but then again- he might have placed her there in custody as some sort of investment.

Wangeci on the other hand pulled out of her mother’s reach and squeezed in to the new loving and caring Daddy who took really good care of her. He was quick to please and provide for all her dreams her way at this point in life. He went a step further and showered Wangeci with love that a teenage girl so readily soaked into, but in an innocent kind of appreciation. The beauty of summer began to fade away with the scarcity of the long hours and the frequent rains and the yellowing of the tree leaves and their quick fall all seemed to close in too fast for Wangeci.

The sudden realization that the four seasons really did exist. Autumn was here and in full swing and schools opened and Wangeci joined suit. She had spoken no German before, attended no language school prior to her regular school program. Her Daddy spoke no English and her mother was nearly never in her life now.

Homesickness came calling, she missed the boarding school and her friends, her grandmother and relatives, the foods, the ever present warmth and the bright sun. Mr Frustration was her constant friend now in her new school, she understood nothing in class and she certainly made no new friend. Her daddy became closer and they would watch movies crouched together on the coach, they went to the city in the evenings and occasionally on some nice weather days, a nice boat ride on the Rhine River.

So when daddy began to touch her in some ways that even to Wangeci seemed odd in this new culture, she stilled and hoped it was signs turned upside down; that it would not go beyond the daddy-daughter boundaries. Unfortunately for her, her mother was barely home, their rapport which had never even existed, died altogether and the only exchanges that remained were scattered hard words. She loathed her for not being there and she leaned in further to her daddy despite the touches that kind of worried her.

Wangeci began to get jealous of her mother’s presence and the movie nights and city outings with daddy intensified. The innocent borders soon closed in and knowingly a romantic relationship developed between Wangenci and her daddy. The scattered arguments with her mother took a different turn and it turned into heated fights and their relationship died.

Finally Wangeci moved out as soon as she turned 18 and then a new chapter in her book opened. She gave birth to a baby girl. Word got to mama Wangeci that her daughter had a baby, and was rumoured it must be her husband’s.  Mama Wangeci confronted her husband who readily admitted that he had a relationship with Wangeci. Mama Wangeci  stormed out and went to her second home- the old pub at the train station and took her corner chair and stared at the old silk curtain that seemed to soak her thoughts as she had always done.

Eye witnesses say that was the last day they saw her alive. She was found dead in her apartment shortly thereafter. Her husband gave the go ahead for her cremation and burial in the public cemetery but never mentioned this to his step-daughter/lover and mother of his child.

At some point ,Wangeci found out about her mother’s death and secret burial and upon confronting her boyfriend/step-father, their relationship ended.

Her devastation began crawling all over her like little ants. Finding no peace and having no one to turn to, she turned around and found herself sitting in the old pub at the train station and took her mother’s chair at the  corner and stared hours on end at the old silk curtain.

Wangeci’s situation got worse and unable to care for her little child- the child care department took her away for adoption. She has never seen her since then. Its been eighteen years now.

Wangeci has been walking in and out of psychiatry care in the last 18 years. When she is out you will find her in Bonn or Cologne; a humble, friendly and polite woman. Wangeci is haunted by ghosts from her innocent teenage days, she wears a very distant sad face, you see it in her sunken eyes that seem to plead for understanding and forgiveness, may be even a longing to see her baby. Her lover/step-father is a free man despite the crimes he committed. No one really knows mama Wangeci’s  cause of death.

The old silk curtain bears witness to a generation
her noble silence expressing sympathy
her wear and tear holding their history
interwoven in her old strands
drawn up with the old dust
that bothers the visitors not
the only companion to a mother and child
gently holding the family story
hidden in her life.

Here are help lines and emergency lines, write them in bold letters and hang them on the Fridge, in the kitchen store, anywhere and everywhere where even children can see them.

Disclaimer: The names used are purely fictional. The stories are based on real events, though the chronology might defer from actual events. Real life stories column is here to open a platform for those needing/seeking help. These are stories told by the “Victims” or by “ Victim’s very close relations or come from official and reliable sources. These stories are not meant to “ demonise” anyone or to put a “ stamp” of guilt on the persons involved, they are  guidelines for everyone reading them and kindly spread them around to reach as many people as possible. We can and should make an attempt to reach out to someone in our midst. We must  and should speak up! Most importantly note the help line numbers or centre names.