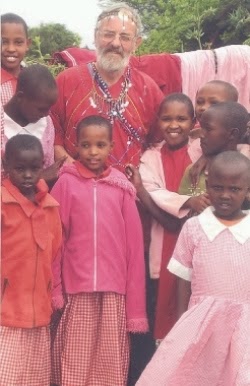 A German Volunteer and sponsor was found dead in his home in Nairobi, Kenya.

The German man, Otto Mair, who lived in Tyrol has been volunteering in Kenya and collecting donations in the North of Italy for many years. Otto had dedicated his life to helping the less privileged in Kenya especially in Nairobi and had used the donations received to build schools and children homes.

Otto had last week complained of feeling unwell, he visited the doctor and was treated. He was found dead in his home on Thursday the 20th of February and an autopsy is yet to confirm the real cause of death. Some of the papers that reported the story alluded to fail play being involved.

Otto had travelled to Kenya on 19th January and had planned to be in Kenya for three months.