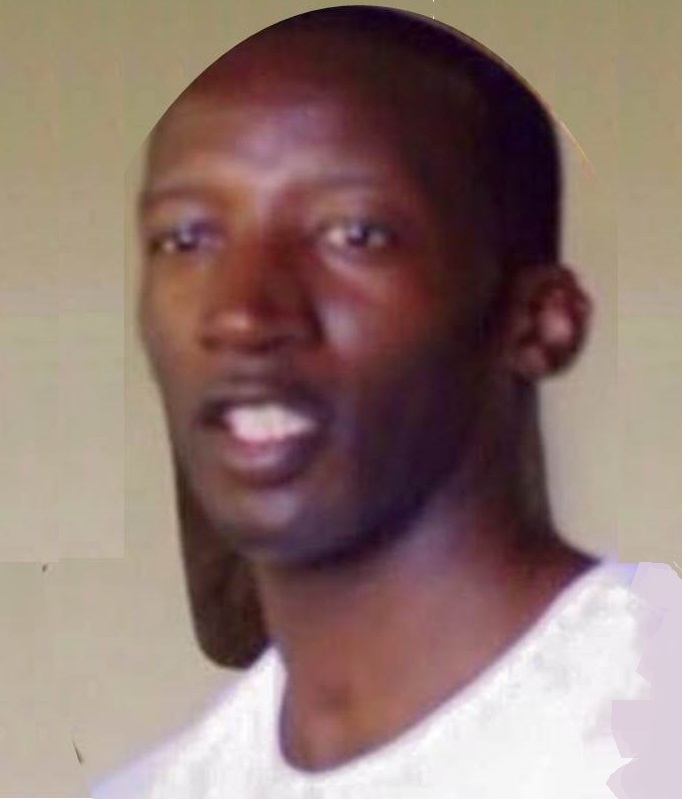 A Kenyan man passed away this past weekend in Frankfurt an der Oder near Berlin.

The young man identified as Solomon Mbugua Wangui was out enjoying the lovely weather over the weekend with friends when they decided to take a dive into a nearby creek. Unknown to him there was a hard object at the point where he divide in. As he dived in, he hit his head against the object. He later succumbed from the injuries sustained.

He leaves behind a widow and a 2 year old child.

Friends and well wishers are invited to a wake and fundraiser from 6pm on Friday 19th and Sunday 21st June at Teddy’s Kinyozi on Schulstrasse 10, 13347 Berlin.