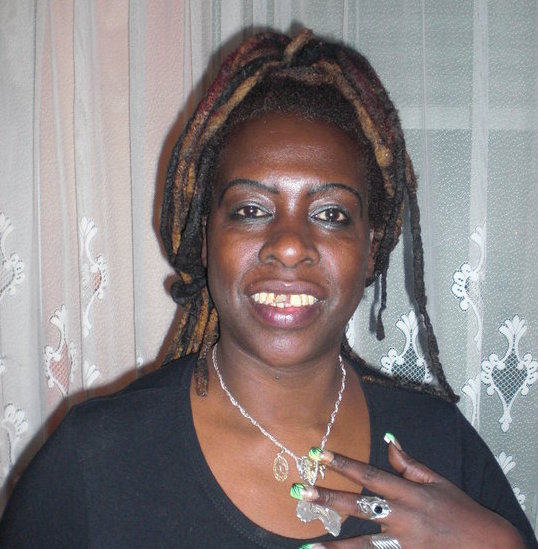 She set the record in Germany by venturing into the unknown to become the very first black female taxi driver in Germany.

Peninah Nagel, a Kenyan lady formerly based in Munich, passed away on 3rd November in her home in Jena. A postmortem report released by the police confirmed that she succumbed to meningitis.

Peninah who is known by many as Pee, has been in Germany since the early 1990s and worked as a taxi driver. She was married to Herr. Nagel and had a son, Mike. She leaves behind seven siblings, 4 sisters and 4 brothers. Her sister Grace, who lives in Berlin is coordinating the funeral plans.

“The family is still in shock, as we didn’t know she had passed on. She wasn’t sick and we had planned to meet on the 2nd November in Berlin, though she didn’t show up”, her sister, Grace told Mkenya Ujerumani during an interview. “We’re working with the son and husband to give Pee an appropriate send off. Luckily, she had made it clear to all of us and had even left a will, stipulating that she would prefer to be cremated instead of being buried”, she added.

Pee was born in 1968 and originally comes from Kangemi.

A memorial service is to be held on:

(Further details will be made available as soon as they are released by the family.)