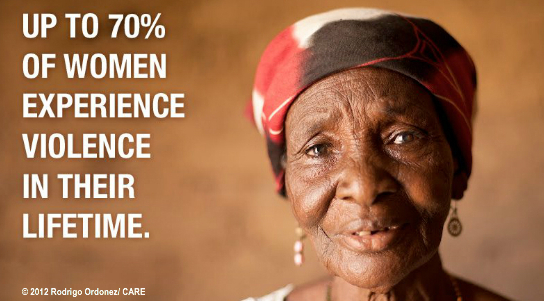 What a coincidence that this film, albeit old (2010) gets to be screened the same week there has been uproar in Kenya over violence against women.

The „Runde Tisch gegen Gewalt“ (Round table against violence) together with the Filmclub Kurbelkiste e. V., the Eine-Welt-Forum-Siegen-Wittgenstein, the Ladies-Power Group and the Servicestelle Information-und-Service-Eine-Welt will be screening the Kenyan documentary film, “AfyaYangu – It’s my right”.

In the documentary (72 min. With engl. Subtitles) women from Kenya talk about their right to health and sexual self-determination. In interviews, they describe their role as women in their society, how they deal with their wishes, disappointments and violence acted against them in a very personal manner and often with great humor. By raising their voices, they condemn the silence about sex, contraception and teenage pregnancy. By breaking taboos, they act against patriarchal customary laws and violence. The film was made, during the creation of the new constitution in 2010.

The film director Maria Backes, will be at the screening of the film and will be available for questions.

Interested in watching the video? Catch them in Siegen this Sunday.

Christmas Markets You Should Visit