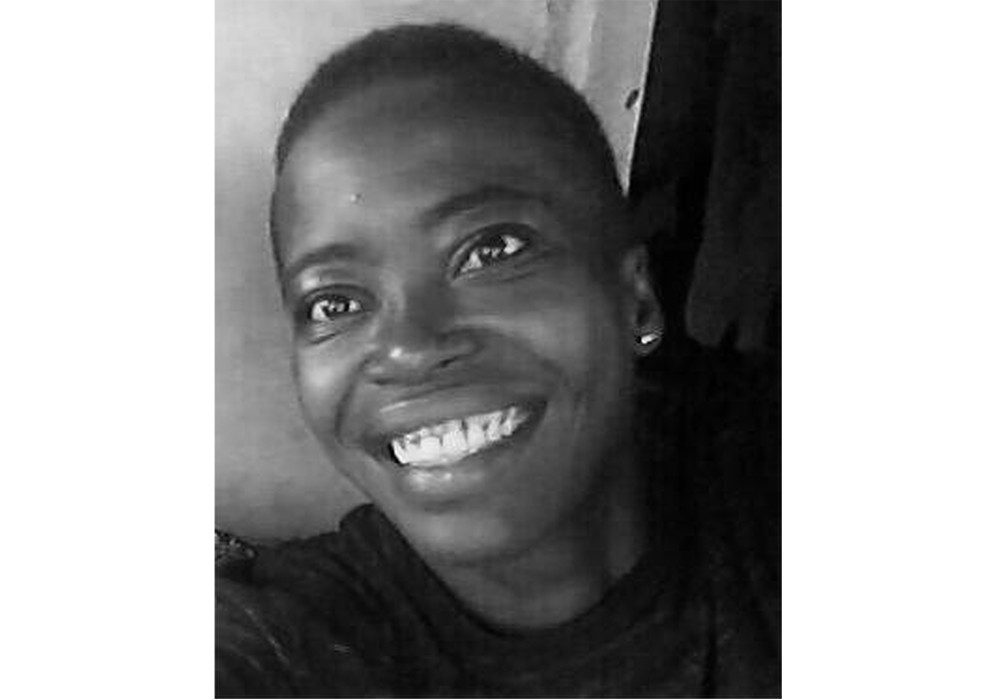 A Kenyan lady has passed away in Cologne shortly after returning from a trip in Kenya.

The 27 year old, Tina Akinyi Adem, passed away on Monday afternoon while undergoing treatment at the University Hospital in Cologne after she returned from Kenya.

Tina returned from Kenya on two weeks ago but complained she was feeling unwell. She went to hospital for check up and ended up being admitted at the Evangelisches Krankenhaus Kalk in Cologne where she was diagnosed with malaria and stayed from 31st August until 2nd of September.

Last week Wednesday on the 2nd of September, she was transferred to the Cologne University Hospital due to breathing difficulties. On Monday, September the 7th at 1:55pm, she succumbed.

Until her death, she lived and work in Cologne. Most of her family lives in Kenya, but her cousin, Merry Adhiambo Adem, who lives in Potsdam is organising for her repatriation to her final resting place back home. To those who would like to join the family during this difficult time, you can attend the wake, that will be held on:

Those who can’t make it but would like to send in their contributions, may do so via: