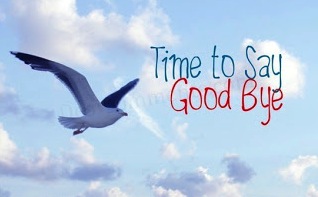 It is with great relief that we announce that the families of the Kenyan ladies that had been found dead in their homes have been found.

The family of the other lady, Munira Hussein, has also been found and informed of her passing. Munira was found in her home in Henningsdorf, earlier this month. The family has decided to have her laid to rest here in Germany. The Kenyan community in and around Berlin are organising to meet and contribute for the family. A condolence book has been opened at the Cameroon Kenya Tropical Club at Föhrerstraße 9 in Berlin. If you would like to join with them there will be a meeting on Friday evening as well. You can read her story: Kenyan lady found dead in her home in Henningsdorf and Pictures of Munira Hussein released by the police.

We thank you all for sharing the stories and helping find the relatives. Even if they won’t get to be buried in Kenya, at least the families will be aware of what happened to their daughters.

To Munira and Margaret, may your souls rest in eternal peace. Fare thee well.

Come Join the Seeds at Mr. Rukungu’s Funeral in Siegburg This Afternoon

A Less Than Flattering Tribute to Mama

Mama Africa, a Kenyan from Münster Passes Away