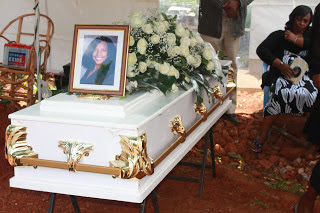 Lilian Mwikali Andree the Kenyan that was found murdered in Malindi earlier this month was laid to rest in her family home in Machakos this past Saturday. The Kenyan who was based in Germany was murdered while on vacation in Kenya trying to recover her property that was fraudulently sold off to foreigners.

According to someone that posted a comment on the last story I posted (see story here, Kenyan Killed in Malindi);

“Not the Foreigners are to blame but your own Stephsons, Cousins and nephews . It were her Kenyan stephsons that took her property, falsified papers and sold it to the Dutch. A court case came, the Duth had legally paid and bought the place from criinal and fraudulent Kenyans trying to steel and flll their pockets and blame Dutch. Ofcoarse the Kenyan stephsons murdered Lilian Mwikali Andree now she cam back to claim her titles that they fraudulently sold.”
Other sources claim the foreigners that had bought the property were to blame. Those running independent investigations, one of Lilian’s body guards witnessed her murder but has gone into hiding in Western Kenya. 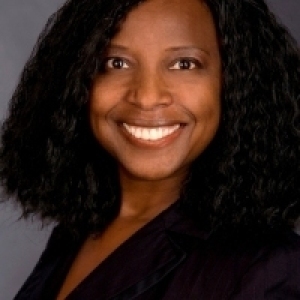 Some claim a Kenyan woman was behind the murder of Lilian’s husband after he refused to be with her, and this lady later married the dutch man who fraudulently acquired the Sailfish club. This would mean the said Kenyan woman wanted to own the club regardless of what she had to do for it. This Kenyan lady is believed to have once been married or living with Lilian’s husband.
Those interested in helping out to see justice is done in this case, you can join the Jukwaa Community in their undertakings, currently they are requesting people to contact senior government officials on this matter to make sure it is not forgotten. More info on getting involved in that here: Help for Mwikali

Yesterday a Kenyan and a Dutch were arraigned in Court in Malindi while 4 suspects were set free for lack of evidence, watch video below:

Kenyan Lady Passes Away in Rosenheim, Leaves Behind New Born