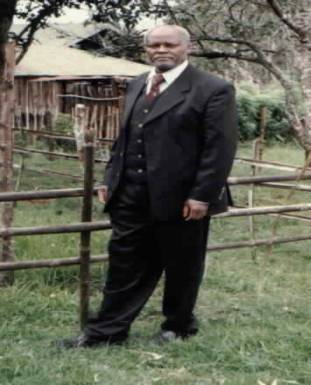 A Kenyan living in Düsseldorf passed away on Sunday 30th June 2013 after being admitted to hospital last week. Manasseh Rukungu Chege, a relative to Misterseed of London who runs the misterseed.com website, has been living in Düsseldorf since 1964. He was a broadcaster at Deutsche Welle – Voice of Germany – Idhaa ya Kiswahili. Well known for his articles on Misterseed about the Senior Chief Njiiri and swahili articles on Deutsche Welle.

He left behind his wife Gertrude, a son and many other family members in Kenya, the UK and USA.

Some of his works include:

Birds of a Feather Flock Together- Children of Chief Njiiri

Kenyan Passes Away in Duisburg: Looking for Next of Kin