The family of Rita Awuor Ojunge is requesting well wishers to help finance her mother’s visit to Germany to come and bury her daughter.

The story of Rita Awuor Ojunge, a 32 year old Kenyan asylum seeker in Brandenburg ended tragically in mid-June when her remains were found  in a forest near Hohenleipisch, where she lived.

On the day Rita disappeared on 7th April, her boyfriend and father to her children came to visit her and found the children with a neighbour. The boyfriend lives in Berlin. 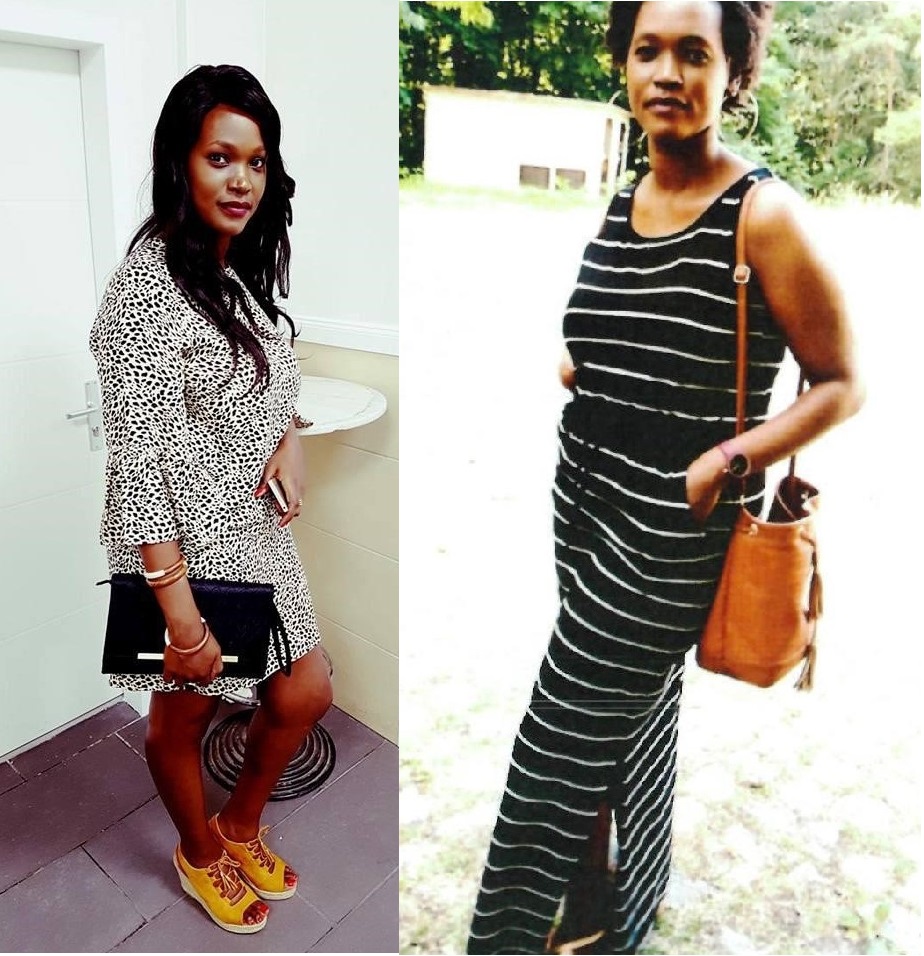 The four year old son reported that Rita was threatened, beaten and dragged away by a Nigerian resident of the asylum shelter they lived in.

The police were further made aware of the fact that Rita had never left her children alone before and neither had she taken her ATM card nor warm clothing with her.

Despite knowing all this, the police took 18 days to file a missing person’s report and even then no investigations were not undertaken by the police.

It was not until the organisation, Opferperspektive learned of the case at the end of April and undertook the investigations themselves did the case gain some momentum. On 10th of May, Opferperspektive on behalf of Rita’s Cameroonian partner filed a criminal complaint against the Nigerian, who until then was still roaming the streets as a free man.

Although the police claimed to have instituted an extensive search when they filed the missing person’s report on 25th April, it was not until 11th June that a major search operation was launched. Subsequently, on 20th June, Rita’s skeletal remains were found close to her home. Apparently she was murdered and her body dismembered.

Organisations across Germany including, Initiative Schwarze Menschen in Deutschland (ISD), International Woman* Space und Women in Exile have called for proper investigation into the case and for authorities to take violence against migrants living in Germany seriously.

Before her murder, Rita had been living in Germany since 2012 and had not gotten the chance to return to Kenya. For seven years her mother had not seen Rita and she now requests for our help to ensure she at least gets to say goodbye. Seeing that she had not returned home, Rita’s mother has also not met her grandchildren. Rita’s two sons aged 4 and 2.

The family is calling on well wishers to help them raise funds to enable Rita’s mother, accompanied by Rita’s uncle to come to Germany. Rita’s body is yet to be released by the authorities and the mother would like to be here for the burial, as well as get to meet her grandchildren left behind.

Donations can be made on:

Kenyan Lady Passes Away in Rosenheim, Leaves Behind New Born