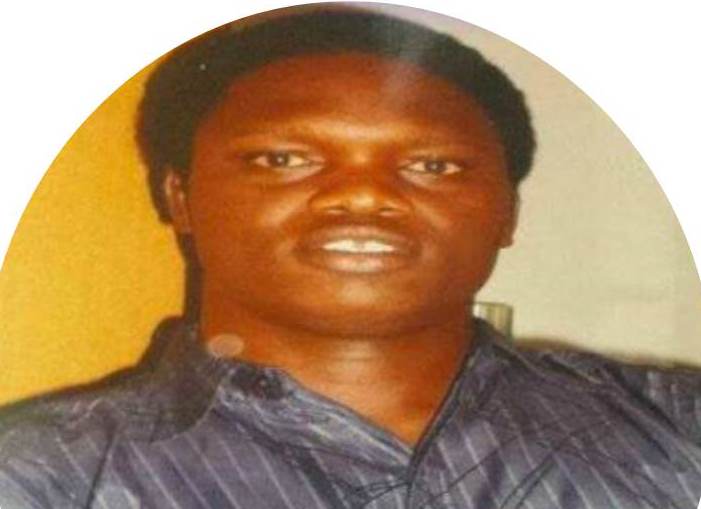 A Kenyan man was found dead in his home in Northern Germany and the Authorities are looking for his family.

The man identified as Moses Sirma was found dead two weeks ago on Saturday, October the 3rd, at his home. Moses was also known to many as Obama or Musa. At his time of death, he lived in Hohenleipisch in Brandenburg.

The authorities are looking for the next of kin, failure to which they will have to dispose off of the man’s remains.

In case you know/are the family in Kenya, you can get in touch with the Kenyan Embassy in Berlin, for further information on how to go about reclaiming the body.