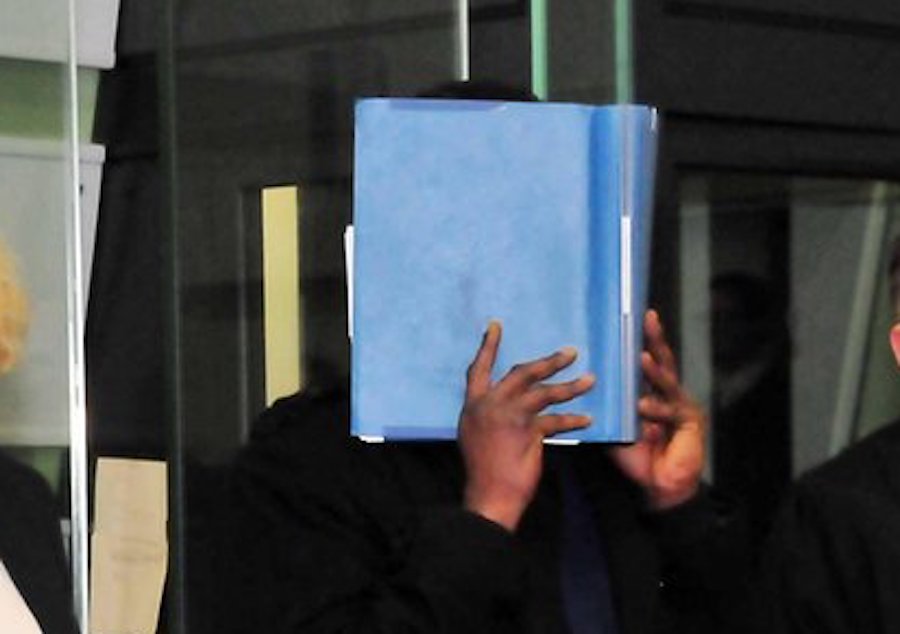 A Kenyan artist based in Berlin has been sentenced to four years, 3 months jail time for raping a teenager and for possession of drugs.

Peter W. a well known Kenyan street performer in Berlin had his life turn around on 10th February 2014 when he met an Austrian tourist at the RAW building along Warschauer Strasse in Friedrichshain. The girl who had been visiting her father in Berlin, fascinated by Peter and his dancing joined him to smoke a joint.

Stonned, she followed Peter into the RAW building and this is where the story from both of them changes. The girl claims that Peter coerced her into following him into a vacant building where he raped. Peter however denied this claim.

“People who pass by the Warschauer strasse know me. I have been singing and entertaining people on that street for 20 years”, Peter told the Landgericht in Berlin. “I’m very careful about that. My daughter is around the same age. I would never have sex with a fifteen-year-old. I can have women who are old enough”.

Peter’s DNA found on the girl’s blouse and jeans, would however convince the court that something actually happen but Peter had an explanation to it. “I have lots of fans, they hug me, they take pictures and some ask for my autograph. We musicians also exchange clothes.”

At the beginning of the trial Peter vehemently denied the charges claiming, “If a pretty girl is old enough, you can have an affair. We go to my place or to hers. I do not remember this girl. I did not do anything to her.”

As the trial was drawing to a close, Peter told the court that the sex was voluntary and that he had believed to have found “the one” when he met the girl. He also referred to a memory loss that had resulted from a coma he fell into after a car accident he was involved in.

The judge could unfortunately not believe Peter’s claim siting, “There was indeed a car accident, but Peter never got into a coma because of it. He only had a jaw fracture.”