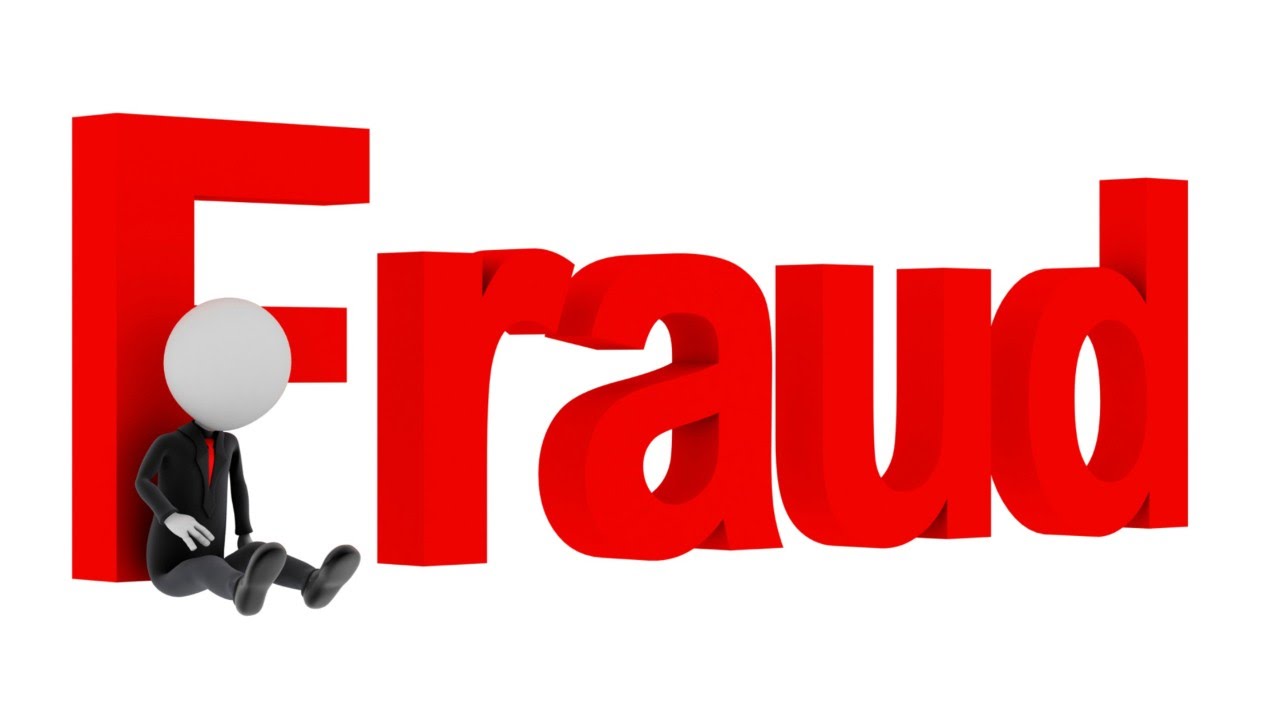 Imagine going abroad to look for greener pastures, working yourself silly in a strange land to finance a development back home, only to be conned by a close relative!

I remember a friend saying that all the African airports needed to set up trauma and counselling desks where these diasporans would be counselled. He argued that the people jetting back home needed to be counselled about “the acts of injustices” they would find at home.

We all have a relative, friend or at least know someone living abroad. These people are brave souls out there daring to dream; bracing harsh weather conditions, being deaf to racist remarks and some even doing menial jobs to eke out a decent living.

However, whenever diasporans excitedly jet in at our international airports, for most of them, the excitement is always short-lived.

Sooner or later after arriving, the diasporan will learn about all the “atrocities” his relatives have committed against him and his dollar/euro/franc/pound salary!

For one Rebecca Kathini*, who is based in Switzerland, two of her relatives colluded to fleece her hard earned money.

Kathini says: “My two siblings, a brother and a sister, faked my niece’s strange sickness and used it to win sympathy financing from me. I was even sent fake evidence of doctor’s reports and scheduled visits to India for specialized treatment, prompting me to send more money! I am an orphan and was constantly and only in touch with my siblings so I had no one to get the real picture from.”

Fortunately, one friend of Rebecca’s sister sent her a friend request on Facebook and dished the dirt on her siblings.

“She told me how her best friend, my sister, and my brother were fooling me to finance their lavish lifestyle in the city.

Initially, I didn’t not believe her until she sent me real photographs of my otherwise healthy two year old niece unlike the fake ones of a sickly baby I always got from my sister and brother. I was shocked and after confronting them, none of them even seemed remorseful,” Kathini narrates.

This bad ordeal has made Kathini so bitter that she no longer yearns to travel back home.

She confesses that she has no business returning to a family that took her for a fool. It is these and other sad stories that have turned diasporans into “bad relatives” as we sometimes brand them. It is a no wonder that some diasporans are no longer interested in helping relatives or investing through them, because many have learnt it the hard way through their experiences and those of their friends.

Paul Oloo*, a Kenyan living in Germany, said he has not had a bad experience with his relatives back here but he knows a few nasty cases, which he gave leads to, of how relatives have messed up a diasporan.

“Most Kenyans living abroad no longer trust their relatives back home, of course, many being cases of once bitten, twice shy,” Paul says, adding that it is no wonder that many diasporans are now turning to invest in deals that seem to give them “direct services”.

“Take the case of Simple Homes investment that turned out as scam. Many diasporans had invested in it because they assumed it was a safer haven than using their untrustworthy relatives to invest in real estate back home, but they unfortunately they got swindled too.

Take the case of Arnold Mureithi*, a Kenyan working and living in the USA. After relocating to the states to chase the American dream, life in the states was not a bed of roses for Mureithi as he had initially imagined.

He had to juggle between doing menial jobs and advancing his education, not to mention the unfavourable weather and racism he encountered.

“It was tough for me, but eventually I managed to make enough bucks for myself and within a short period of time, I started remitting some money to a relative back in Kenya for my “development” plans.

“I sent enough money for the purchase of a piece of land in Juja and within no time, construction work for rental apartments started, or so I thought,” narrates Mureithi.

Arnold would receive daily updates on the progress of his investment from the relative and occasional pictures on WhatsApp on how the construction work was shaping up.

Mureithi’s narration continues: “I never imagined the relative could be taking me for a ride. I gave him my all and financed the construction for six months when I started raising some questions and he could not answer them. Shock on me when I landed back in Kenya and there was nothing on the ground, not even the piece of land!”

Apparently, the WhatsApp pictures of a construction site was from someone else’s plot.

Same script, different cast for a certain Charles Owino* in London. Coming from a humble background, Owino took it upon himself, and is expected of him in his Luo community, to take part in raising and educating his younger siblings and relatives’ children.

“Most of the children I am sponsoring are doing well in school, particularly this uncle’s boy in a national school, but some relatives have taken my generosity for weakness,” Owino says.

When he landed back in Kenya last December, Owino was shocked that one of the teenage cousins he had faithfully been remitting her high school fees through his uncle, was long married and a mother of two.

“I was paying fees for a long married girl and none of my relatives who knew it cared to inform me. I felt bad and resentful about helping relatives again but for the few genuine cases, I have decided not to stop my help. However, I am wiser now, demand accountability and always do background check and serious follow-up.”

Charles laments that it is sad when some relatives back home assume that diasporans earn their money easily, something that is far from the truth.

“This is the reason some misinformed relatives will not hesitate to want to use your hard-earned money to finance their reckless lifestyles,” he quips, adding that for some, they have to do more than three jobs to make enough cash.

First Published by The Standard Newspaper

What do Kenyans think of Christmas

An East African Touch to the German Elections