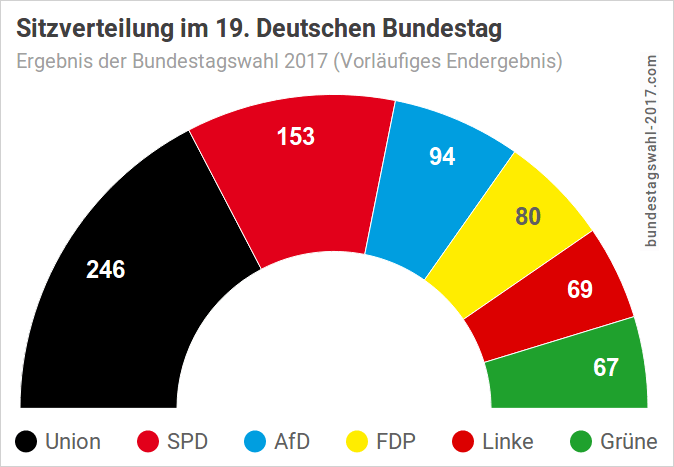 Yesterday was election day in DE. 61,5 Million people in Germany were called out to come and vote, 3 Million were first time voters from 299 constituencies (Wahlkreisen). There were 4828 candidates, representing 42 political parties.

Usually the election requires the electorate to give to votes. The first vote is the “Erststimme” that chooses an individual to represent the area you live in and the second vote “Zweitstimme”, where you choose the party you’d like to represent you at the Bundestag. Those that win the Erststimme get a direct entry into the Bundestag thus are named the “Direktkandidaten“.  A party is only allowed into the Bundestag if it receives more than 5% of the Zweitstimme vote or at least 3 direct candidates.

Volksentscheid Tegel: To Keep or do Away with Tegel?

Berlin this time had a third vote, and that was the vote regarding the Tegel airport. The electorate was required to choose whether or not to keep the former West Berlin airport. The majority 56.1% chose to keep the airport. However, this does not mean the airport will be kept. The Bundestag might choose against it.

Representation in the Bundestag

AfD will be in the Bundestag with 94 members, among them Frauke Petry. Remember the one that said that refugees should be shot at the border? Yap, she just got into parliament as a direct candidate. 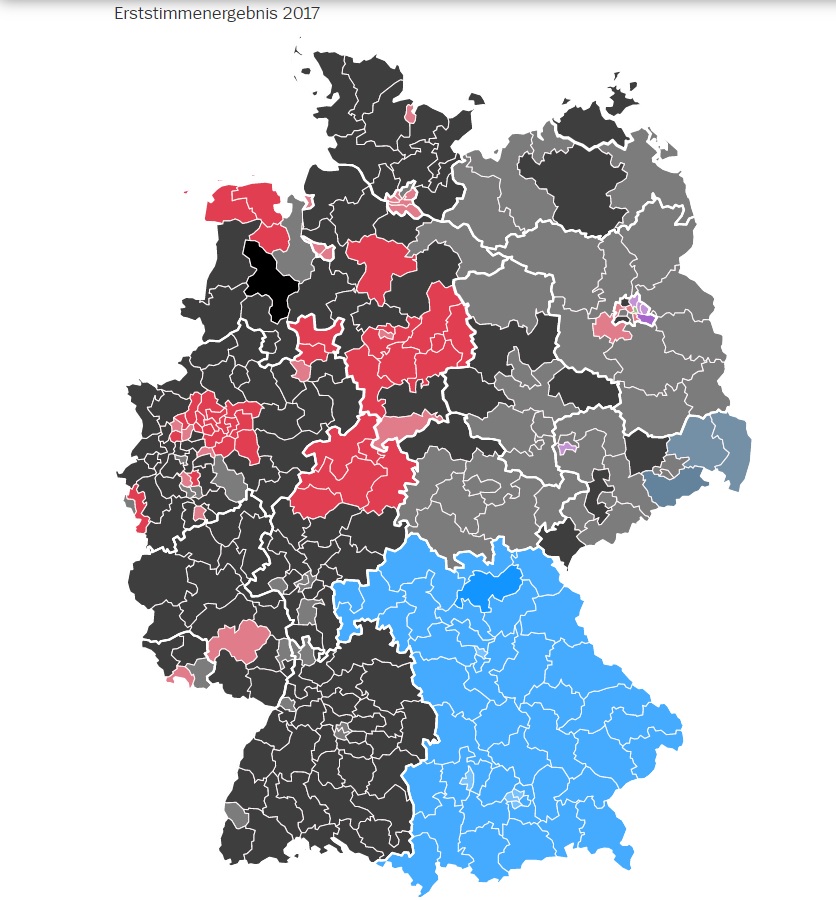 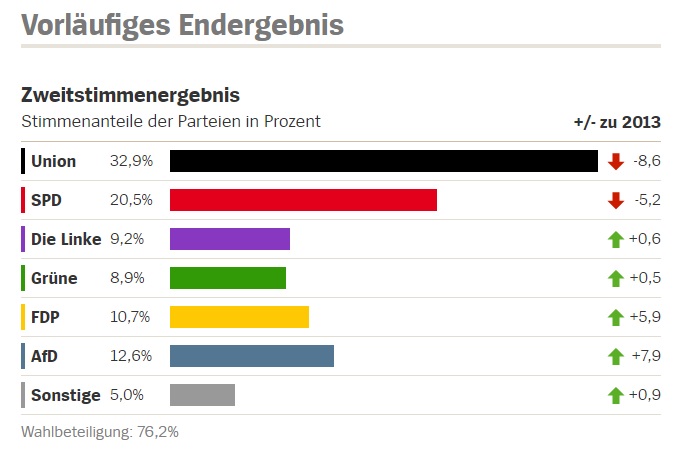