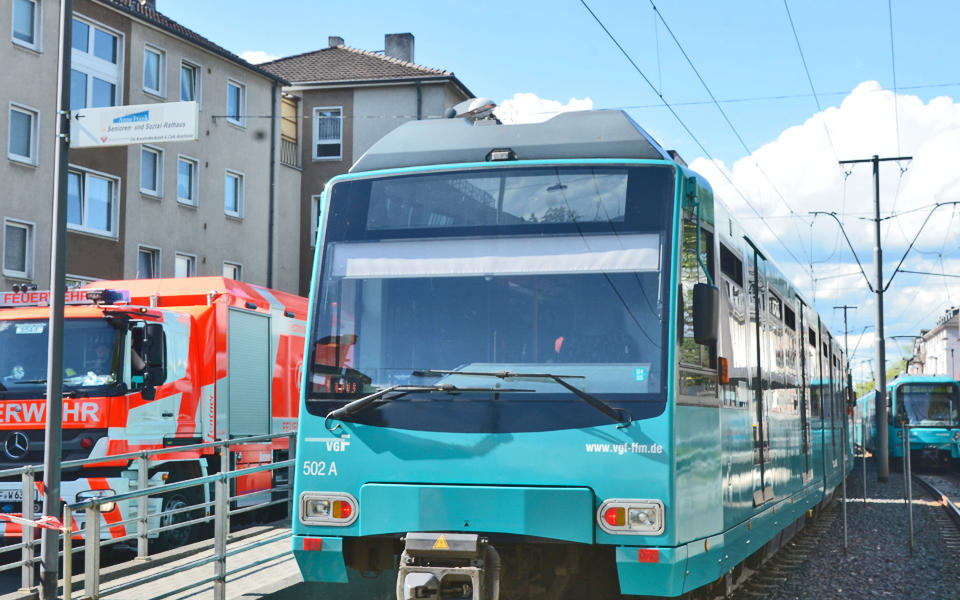 A lady was run over by an U-Bahn on Saturday near Dornbusch in Frankfurt on Saturday afternoon. The Frankfurter Neue Presse (FNP) identified her as a 36-year old Kenyan based in Frankfurt.

A 36-year old Kenyan lady was severely injured by the U-Bahn at the Dornbusch stop in Frankfurt. The lady that was based in Frankfurt, is said to have tried to pass in between two wagons of the long subway. She unfortunately lost her grip and fell from the buffers and between the wagons, eye witnesses and investigators later confirmed.

“It appears to have been am accident,” the police spokesman said, “She probably wanted to cross the tracks”. The Frankfurter Allgemeine Zeitung estimated the lady’s age to be between 30 and 40 years of age.

Unfortunately, the driver of the U-Bahn was unaware of what was happening with the lady and he started the engine ready to continue with his trip. The U-Bahn ran over her and she was severely injured. She was pronounced dead at the scene at around 3.30pm. The fire brigade were called in and they had to lift the U-Bahn to retrieve the corpse.

The accident caused a three hour shut down of the U-Bahn system in the area. It was only after 7pm when cars and other U-Bahnen could pass by the spot. The incident is estimated to have caused damage of about 7000 euros.

A Kenyan in Köln looses brother in Hanau

A Kenyan based in Germany killed in Malindi

Kenyan DJ Passes on in Munich