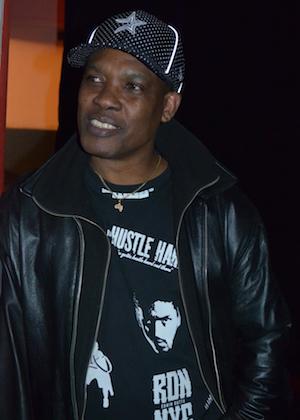 A well known Kenyan DJ from the Munich area has passed on.

It’s with a lot of shock that we announce the sudden passing of Juma Salim Tindo, born 9th December 1962, and popularly known as Dj Tindo from “The Mikocheni”.

He passed on some time between Sunday, 25th and Monday, 26th May. According to a friend who spoke to him last on Sunday evening, Juma turned in early that evening to make sure he got up early for work on Monday. 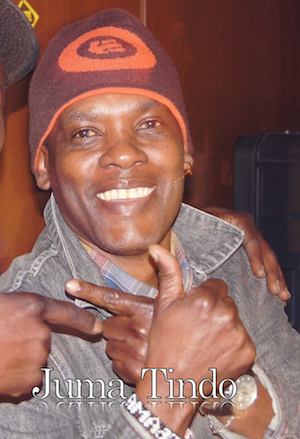 Come Monday morning, he didn’t show up at work neither did he communicate with his friends nor employer. Tuesday the same thing.

Wednesday, 28th May, his employer sure something was wrong because Juma never missed work without informing him, called the police. The police found him dead in his apartment. The cause of his death has not yet been established but close sources suspect it was a heart attack.

His relatives in Mombasa have been informed of his sudden passing and are currently coordinating with close friends of the deceased from Munich on the way forward. The body is currently lying in the mortuary in Munich.

Mr Tindo who hails from Mombasa was expected to perform as a DJ for Jaguar, a popular Kenyan musician who is scheduled to perform at a concert on June 14th in Munich.

Family Trying to Trace a Dead Relative in Germany