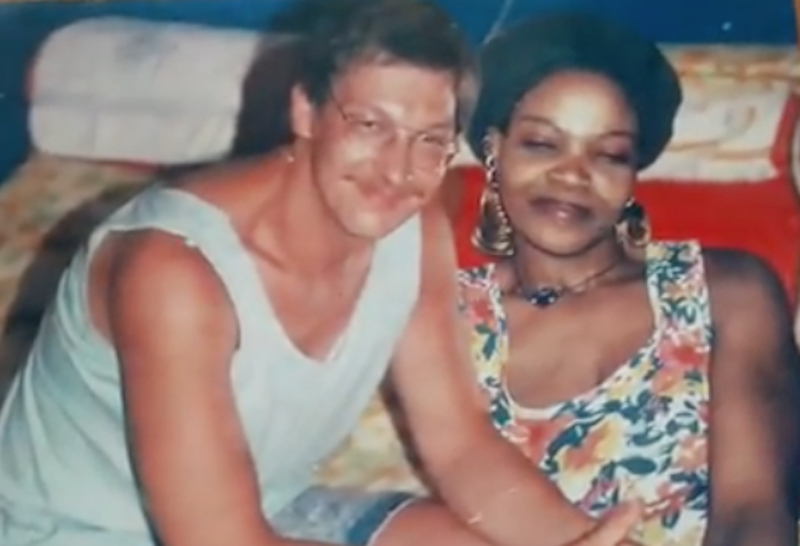 A young Kenyan  man has been left in a dilemma after his mother passed away while living in Germany and him being unable to give her a befitting send-off after her remains were delivered in Kenya.

Although Samson states that he was told his mother had been killed in a train accident here in Germany, he does allude to the facts shared with him not being clear.

Samson in an interview with DailyNation, recounted that he had spoken to his mother a day before, only to be called the next day and he told that she had been hit by a train. In his earlier conversation with his mother, she had promised to send him 10 million Kenya shillings to put up two houses for her: one in her ancestral home in Siaya and another at the Coast. However, that was never to be.

A couple of days later, Samson was contacted by the Amtsgericht in Fürth, where he was informed of the death. The person speaking to him, a Kurt Esper (sp) would later send him an “Ausschlag der Erbschaft“, a renunciation of inheritance. Mr. Esper would request Samson to sign the papers, which Samson refused. Mr. Esper would later claim that Henderika’s body had disappeared.

Faced with this new situation, Samson contacted various organisations in Kenya, including the Ministry of Foreign Affairs. With the help of MFA, he was able to contact the mortuary in Germany, where he was faced with the option to bring back the body to Kenya for burial or have the body cremated in Germany and the ashes sent to Kenya. Samson chose the latter.

Considering Henderika passed on in September 2016 and her ashes arrived in Kenya on 3rd February, her relatives in Siaya had grown restless. The family would decide to hold a symbolic burial where a banana trump was buried to represent Henderika. This would later pose a problem when the ashes arrived in Kenya, as the relatives would inform Samson that an individual could only be buried once.

Samson is now faced with both financial and cultural constraints as he tries to bury his mother.

Although it might look like someone was trying to con Samson out of his inheritance, an “Ausschlag der Erbschaft“, renunciation of inheritance is quite common in Germany.

When an individual in Germany dies, especially when they die away from their relatives, the next of kin is asked to decide whether or not to inherit the deceased’s possessions and debts. Unlike in most places where the next of kin, only inherit possessions while ignoring debts, in Germany you inherit both, but it is optional.

READ: Children Should Pay for Their Parents’ Funeral

My assumption here is, the State inherited from Henderika and paid for the mortuary (Sept ’16 – Jan ’17), cremation, the urn and the sending of the ash to Kenya; in which case Samson will NOT receive anything (if at all anything was left, mortuary+cremation+urn+sending ash to Kenya= between €10,000 – €15,000 approx. KShs. 1.1 – 1.65 million)

READ: Types of Funerals and their Costs