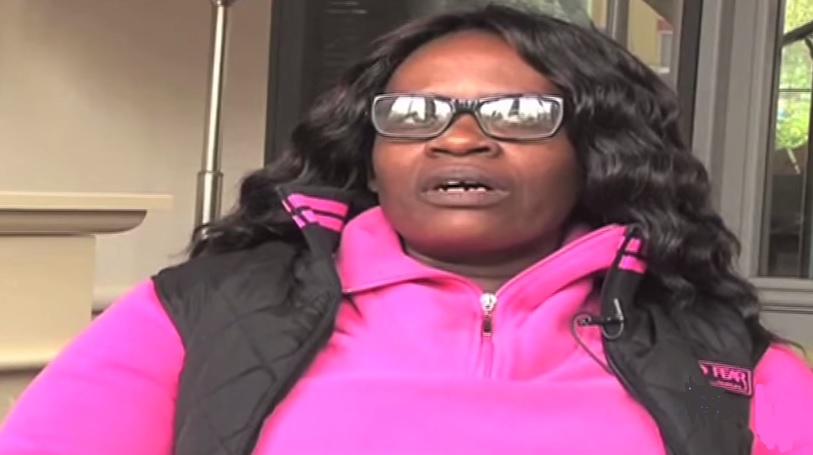 A Berlin based Kenyan entrepreneur has been appointed by the Southern Sudanese government to the position of special envoy to the Federal Republic of Germany.

The Southern Sudanese President, Salva Kiir, last week in a decree numbered No.324/2016 appointed a Kenyan entrepreneur based in Berlin, Renish Achieng’ Omullo, as the country’s special envoy to Germany. In this capacity, Omullo will be in-charge of furthering Southern Sudanese’s best interests in its relationship with Germany.

Omullo welcomed her appointment by President Kiir and pledged to serve diligently to the benefit of the citizens of South Sudan.

“I am fully focused to do my best to serve well. I take the opportunity to thank President Kiir for the confidence and trust he has bestowed on me,” Renish told the Star Kenya in a phone interview on Saturday.

The contract with Kisumu county was initially signed with Omullo’s company Madam R Entreprise. The contract that was to run for fifteen years at a cost of 1.2 billion shillings a year was later declared illegal by a court in Kisumu before being awarded to Celler Brunnenbau GmbH.