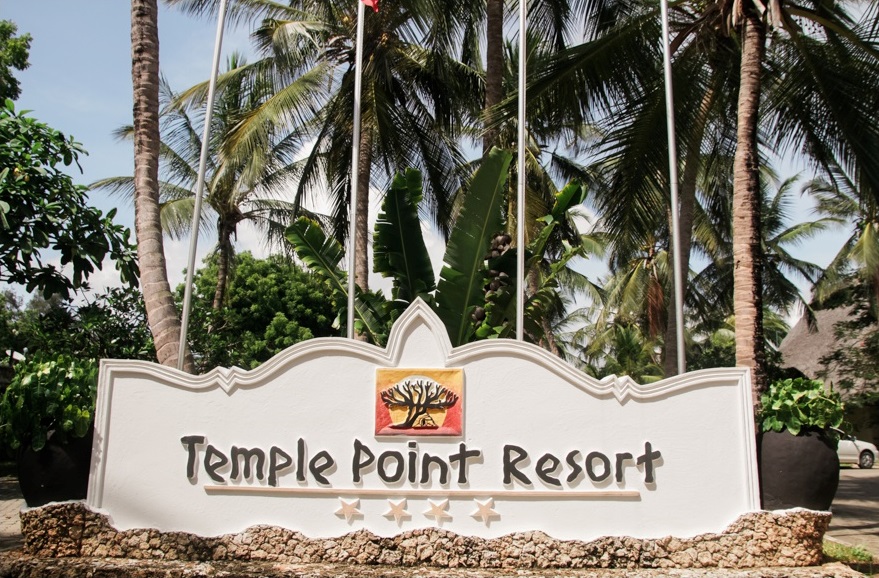 A German couple has been involved in a legal ownership tussle over a beach hotel in Malindi for the past five years. Now the hotel has been returned to its Kenyan owner and his Italian director, and the German couple has promised to continue fighting.

The story begins in 2001 when Hans Jürgen and his wife Zahra Langer, under their company Accredo AG went to court in Milan where they sued an Italian company, Viaggi Del Ventaglio S.P.A.. The company was to pay the Langers a sum of €825,000. However, Viaggi Del Ventaglio S.P.A. declared bankruptcy and therefore had no assets to repay the amount specified by the Milan ruling.

The Langers then went to Kenya and instituted a suit in 2009 at the Malindi High Court where they sought to claim and execute the Milan ruling against the luxurious Salama Beach Hotel (formerly known as Temple Point Beach Club).

In 2010 the billion shilling Malindi beach hotel was handed over to the Langers, who have since been running the hotel.

In 2012, the Kenyan owner, Mr. Isaac Rodrot and the Italian director, Mr. Steffano Ucceli, appealed the court decision and on began the tussle for ownership of the hotel. Rodrot and Ucceli were of the belief that the Milan ruling was fake thus rendering the consequent Malindi ruling as void.

After the constant back and forth, Justice Said Chitembwe earlier this month restored the hotel back to Rodrot.

A ruling Mr. Langer criticized and alleged it was made outside Kenyan law. He claimed the judgement will tarnish Kenya’s reputation internationally. “Investors will know that Kenya is not a safe haven for investors,” he claimed and declared it was wrong to allow Rodrot and Ucceli custody of the hotel as they have never been directors of the premise.

Through lawyer Ahmednasir Abdullahi, Mr Hans Langer and his wife Zahra told the Court of Appeal in Malindi that the High Court erred when it ordered them to hand over the property, yet there was no application made for the directive.

“These are draconian orders, they were not prayed for,” argued Mr Abudullahi. He told justices Milton Makhandia, William Ouko and Kathurima M’inoti that it is incumbent for the court to give directions in its supervisory role.

Furthermore, there have been allegations that Rodrot and Ucceli, in a bid to get out of the whole tussle are planning to sell the hotel (have it sold) to a certain politicians. Rumor has it the said politician is Nairobi Senator, Sonko, who late last month was reported to have stormed the Watamu police station protesting against failure to execute court orders. Sonko said the German investor is using top CID officers to frustrate the Italian investor. He urged police to stop meddling in business matters.