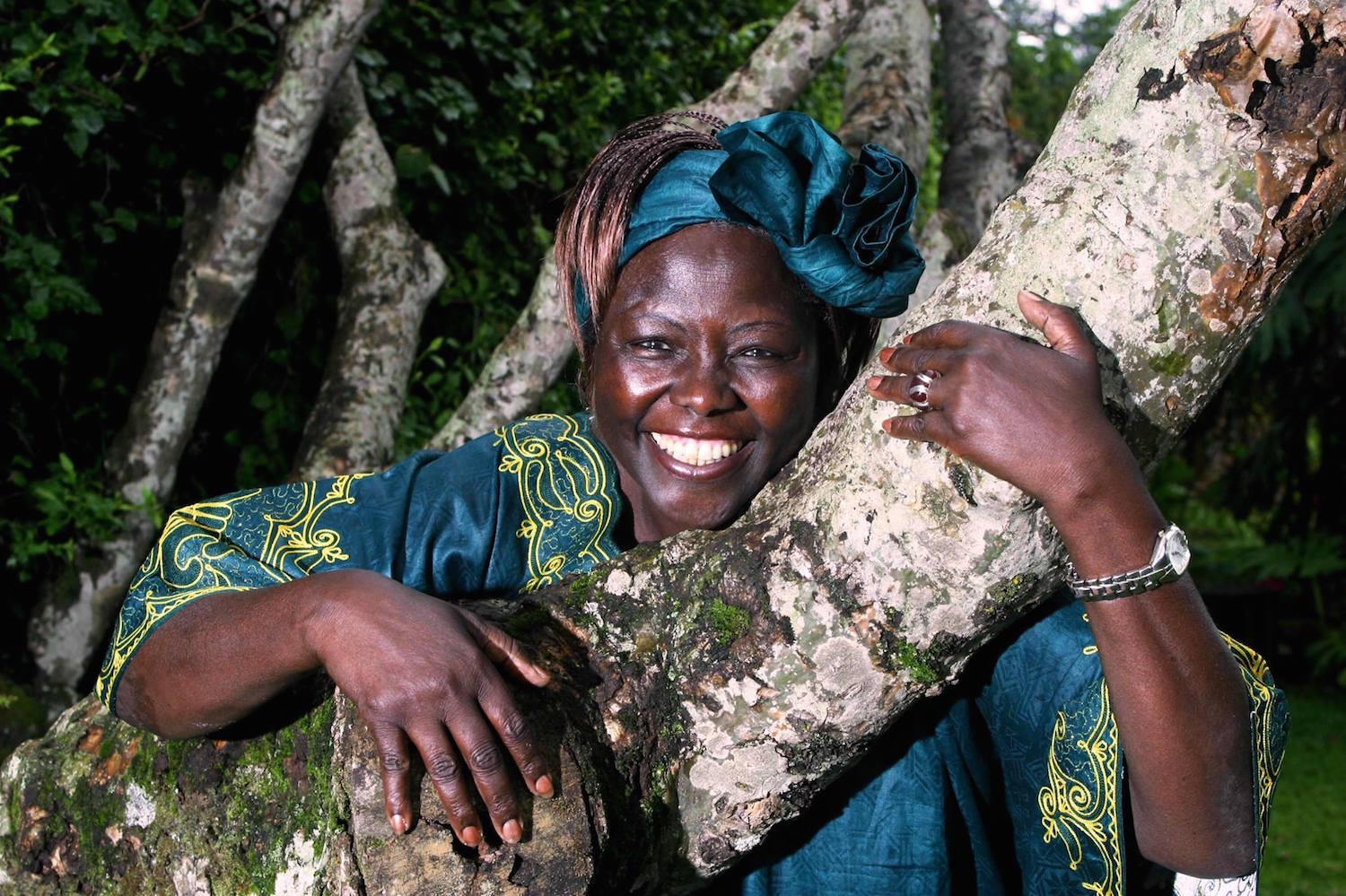 A tree native to the Nyandarua Ranges (named Aberdare Ranges by the British), the Prunus Africana or African prune, also known as Muiri in Kikuyu, has been “discovered” to cure a host of diseases including prostate cancer.

Traditional healers in Kenya have been using the bark of the tree for centuries to cure many diseases but it’s not until recently when European companies have discovered that it can cure prostate cancer and prevent many other different forms of cancer. Now it has become the “talk of town” with many European pharmaceutical companies researching on it.

Under the Green-Belt Movement, which was started by Wangari Maathai in the early 1970s, groups have been planting trees to restore the Nyandarua and other parts of Kenya to their former glory before introduction of cash crops to the highlands. Now the same groups are continuing with the reforestation but this time as a means to produce medicine for cancer which has become rampant in Kenya. According to statistics more than 50% of all Kenyan men aged above 60 years of age suffer from prostate cancer. The rich ones are lucky they can travel abroad for treatment, but those without insurance nor financial means, cancer remains an assured death sentence.

Although such a discovery is a huge step in the medical field and a great honour for “traditional African medicine” to actually mean something good and not just witchcraft, there is a risk that if European pharmaceutical companies get their hands on this medicine, they could patent it and eventually sell their end products at astronomical prices that many people will hardly be able to afford.

I hope African companies and researchers can produce something before it is “stolen”. Below is a short film by Hilke Fischer on the Prunus Africana and how communities in the Nyandarua are replanting it and researchers in Kenya are studying it.

PS: Isn’t life funny, Wangari Maathai that started this movement died from cancer and now “her work” is producing a cure for the disease that took her life. Some Kenyans might have considered her a mad woman, but what she did for our country, we can never be grateful enough to her. I’m glad her daughter Wanjira continues in her mother’s footsteps and is doing an amazing job with the movement.