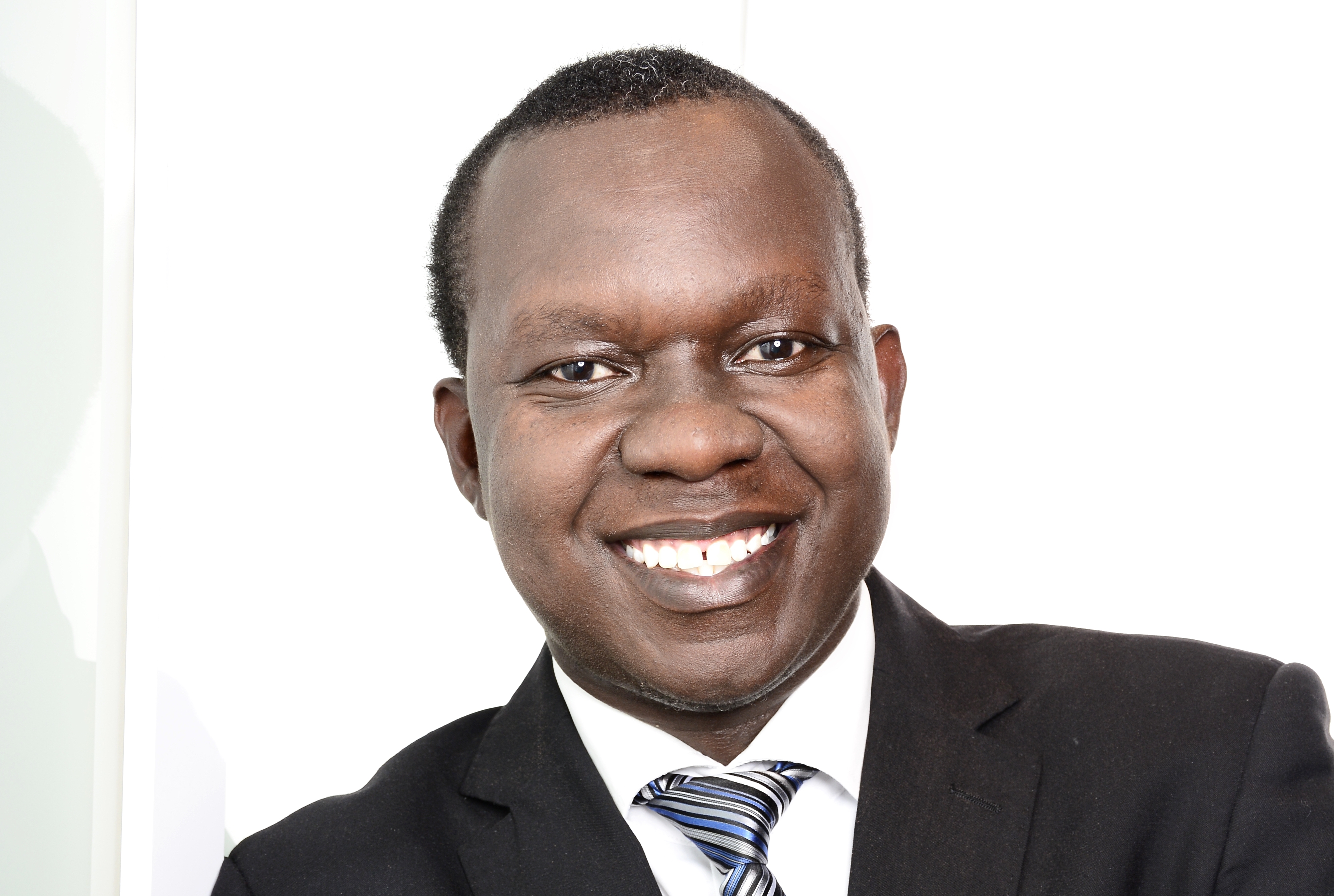 Willis Akeyo Collins Muganda says he was an average student all through his primary and secondary education in Kenya. His teachers and peers thought he would not amount to anything. They were wrong.

Last September, Muganda completed his master’s thesis in chemistry at Siegen University with a 1.1, an exemplary grade, and was immediately offered a Ph.D. position in the same University. In a class of twenty, only two students, himself and a German colleague, managed to graduate on time.

Now working on his doctoral research in chemistry, the highly articulate and inspiring scientist says to get a Ph.D. in Germany is not easy for foreign students.

“The competition is tough given that German students are already used to the system and have mastered the basic theoretical content. They also have a wealth of experience in different academic approaches”. He notes.

He says that although he did his masters and is writing his Ph.D. in English, he is expected to supervise bachelor students in German.

“Well they tell me my German is not bad, but I always have to explain that I am still working on the language”. He also supervises masters’ students but in English.

The 33-year-old originally from Bondo-Usenge was raised in Changamwe in Mombasa. He went to Mosocho Primary School in Kisii and Aga Khan High School Mombasa.

Willis says owing to his average grades in High School, he missed on the opportunity to get a direct entry to a public university in Kenya. His only choice was to enrol for a Diploma programme. He failed some exams, repeated some and finally joined Egerton University for a degree program.

“You can achieve anything, if you choose your path and work on it. As a scholar, if you are mentored and associate with goal focused people you will definitely make a difference”.

Willis says he views his past academic challenges as a bridge, and does not allow them to determine his future.

The popular scholar is the chairman of the Young Chemists Association of the German Chemical Society [Jung Chemiker Forum (JCF) der Gesellschaft Deutscher Chemiker (GDCh)] at the University of Siegen. A position he is the first foreign student to hold.

The GDCh was founded in 1949 to represent the interests of German chemists and is part of the broad European Young Chemists’ Network (EYCN) and a division of the European Association for Chemical and Molecular Sciences (EuCheMS). Its aim is to unite young chemists and promote chemistry among people under the age of 35 years.

As chair to the forum, Willis represents the University in nationwide conferences and acts the link between the University and the German Chemical Society (GDCh). In the association, he is responsible for creating networks for young scientists in terms of accessing scholarships, finding internships and helping new students find their settle in.

He is cognisant of the challenge to lead the association, given that most of its activities are held in German. However, the outgoing chair was confident in his capabilities and encouraged him on. He also notes that although there was a legible crop of suitable German scholars who were suitable for the position; students in the association had in him placed their trust in him and elected him chair.

He arrived in Germany early 2013 on a family visa to join his German wife, Eva Alexandra Muganda and meet his in-laws. At the time, Willis narrates that he tried to get a job with no success. He realized that most jobs required a comprehensive level of German while he only had basic B1 level German, after taking classes at Goethe Institute in Nairobi.

At the time, he only had a Bachelor’s degree and reasoned that to measure to the competitive job market in Germany, he would need to upgrade his academic credentials.

As a doctoral researcher, Willis has come to realize that studying in Germany requires total commitment and extra efforts. German students who have done their bachelors in Germany are well equipped and have a lot of experience both theoretical and practical.

According to Willis, a favourable entry option to Germany’s higher education system would be through scholarship. However, he recognizes that this also does not come easy.

“The scholarships are competitive, it gets tough for male candidates who also must pass the gender quota, where female applicants are considered, especially in science based subjects”.

At Siegen University, Willis helps in the orientation of international students. He observes that most foreign students have a perception that they will arrive in Europe, start working and get money to feed into the pressure back home. He says many times promising students have lost focus while trying to balance between studies and work.

Muganda points out that it’s unfortunate that most self-sponsored students find it difficult to study in Germany because they need to raise 8000 Euros to secure a visa. Also the need to learn the German language prior to commencing studies also discourages parents to consider sending their children to Germany. For this reason, he says it is common for Kenyan parents to send their children to the USA or UK, where there is no additional language requirement.

He believes that students from Kenya are better placed academically compared to other African countries and can make excellent international scholars. However, lack of funding for research hinders most successful scholars from returning home. He says, his wife Eva is keen on settling in Kenya and he does not mind working as a scholar in Kenya. He avers that his approach would be linking Kenyan University to German institutions to enrich research based academic practice.

At the moment, Willis and his wife have no kids, but he uses most of his free time to integrate and learn something new of the German culture. In his interactions, he has discovered that Germans have great interest in the Kenyan culture too, particularly, music, dance, food and way of life. An ardent advocate for promoting the Kenyan identity, he is planning to take a team of his colleagues for tourism and cultural experience in Kenya.