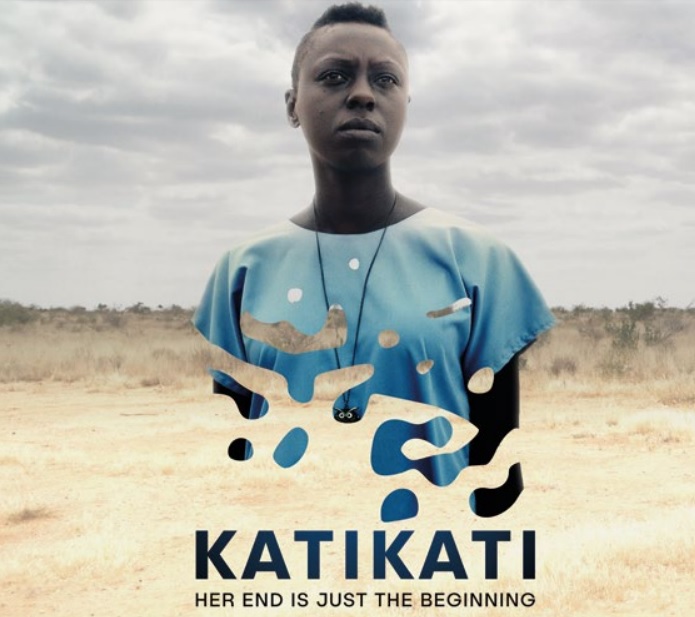 The film tour kicks of on November 24th in Berlin with a conference dubbed, German-African Symposium on Creative Economy & Cultural Entrepreneurship. The conference organised by the Afrika Verein e.V. together with One Fine Day Films, will feature Mbithi and Mayonde, who’ll be visiting from Kenya as well as Kenyan-German musician, Onejiru. The objective of this gathering will be to look at opportunities for cooperation between Kenya, DRC and Germany in the creative economy. (I noticed they mentioned Africa in the title, but only Kenya and DRC are represented…soo…….). A film premier will follow at the Babylon theatre  at 8pm in Berlin.

The fantasy film, Kati Kati, follows Kalekye, a dead lady with amnesia. Due to her amnesia, Kalekye has no recollection of her life before death, her death or her transition into the after life. Kalekye played by Nyokabi Githaiga, takes you through the horror, excitement and confusion of having no memory in the wilderness in the midst of strangers.

The film Kati Kati is Mbithi’s first feature film and has already been to several film festivals around the world this year. The film won the The International Federation of Film Critics (FIPRESCI) Award at the  Toronto International Film Festival (tiff).

Mbithi, a natural creative has directed numerous short films, documentaries, music videos, and video artworks. He also doubles as a member of the music boy band,  Just-A-Band that went on a hiatus earlier this year.

Mayonde, is an actress and was part of the Out of Africa: The Magic of Kenya musical that toured in 2013. However, you might know the Kenyan-Rwandese more recently from her latest music album, Magic in The Air, with singles like Isikuti Love and Angels. Or for the real veterans, back when she was Diana Nduba or as Dee in Chit Chat crew (mzee ni wewe 🙂 ).

You might have heard of One Fine Day Films when they brought us Nairobi Half Life, Something Necessary and Veve. One Fine Day Films is a company started in 2008 by  Tom Tykwer and his wife Marie Steinmann. The company supports upcoming film makers in Kenya to realize their visual projects through funding.

I hope I have awoken your interest in going to watch the film and listening to Mayonde sing….so here are the dates and venues: