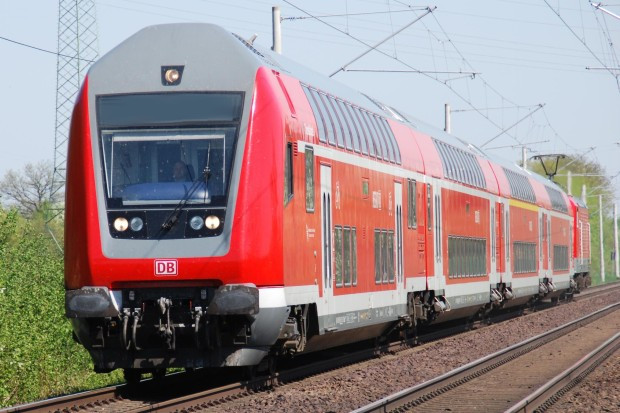 A Kenyan lady was on Wednesday evening taken into police custody for disorderly conduct under the influence of alcohol.

Wednesday evening at 11:30pm, the Federal police received a call from a train conductor requesting for a disorderly passenger to be arrested.

The 23 year old Kenyan lady was intoxicated and was reacting rowdily in the train travelling from Kiel to Flensburg.

Once the police arrived, they could not immediately find the lady as she had gone missing. After a short search, the lady was found hiding in the train toilet.