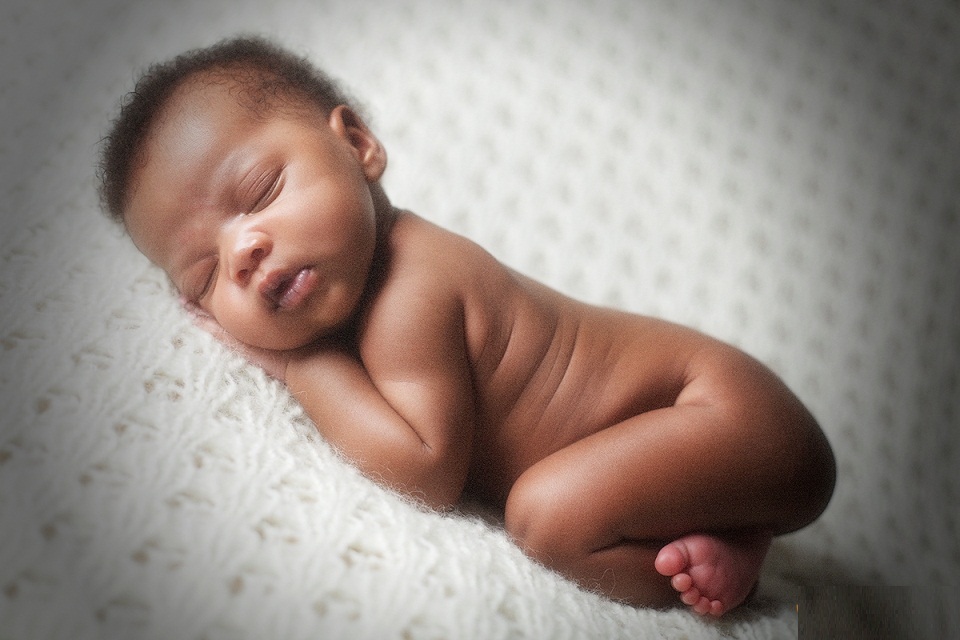 This month is all about the babies. If you have no babies, then scroll to the bottom on new book, post and IKEA laws. But this month, it’s all about babies 😉

Parents to all young kids will receive a new version of the medical chart. This new chart is detailed in simple German to allow parents to understand what each doctor’s visit entails and what will be done. Also the chart will include an extra sheet that can be given to Kindergartens or schools to prove the child’s immunization history without necessarily revealing full details of the child’s medical history.

Parents who already use the old medical chart may continue using it, however those whose children haven’t reached the U6, will get the new chart as well.

From this month, doctors are now recommending that children also undertake additional tests, namely U10, U11 and J2. These are free for some health insurances, but not all.

With so many viruses around and parents refusing to have their kids immunized, there has been a review on what kids need to be immunized against. From this September on, doctors will now be required to explain to parents why a vaccination is administered and a detailed explanation of the pros and cons, before the child can be vaccinated.

With increased cases of cystic fibrosis (Mukoviszidose), it has been decided that all newborns in Germany will have to be tested for the disorder before leaving hospital. The screening that has so far been optional, will now join the other hereditary disorders tested before a newborn is discharged from hospital.

Cystic Fibrosis is a disorder that damages the lungs and the digestive system. The condition is inherited and the earlier it’s diagnosed, the better for children. Although it is not treatable, it can be managed with medication.

Had enough from your current bank or just discovered a cheaper bank you’d like to move to? Well, if the paper work and the complicated process was your reason for hesitating, then hesitate no more. From September 1st, banks will be required to offer support to their clients interested in changing to another bank. The bank will also be required to transfer your account as is, including your standing transfers and any other settings you had set up in your former account. This will also apply if you are changing to a bank outside Germany but within the EU.

For book lovers this is a law that will get you paying more for your E-Books. The current law (Buchpreisbindungsgesetz) on selling books requires that hard copies print a recommended sale price on the book cover and be sold for the same price everywhere around the country. This has never applied to E-Books but starting September, publishers will be required to give a recommended price for E-Books, to do away with those spontaneous sales on Amazon that sell books for 50 cents. This law will apply to all books sold in Germany, even if the publisher is based outside Germany.

Two years ago IKEA changed its policy to allow their clients to return furniture bought at the store whenever they felt like returning the item without giving a reason. Either too many people returned stuff or IKEA saw the error in their ways and they have changed that policy to cap the time to one year. So any item bought after September 2016 can be returned any time until September 2017. In their defense, IKEA said a year is a better policy than that offered by many other shops.

For specific mail, you need to pay for special postage, the so-called “Postzustellungsauftrag“. From September, the law will introduce a tax on it that will see the price rise by 19% from the current €3.45.

How Much Does Germany Spend on School Children Annually?