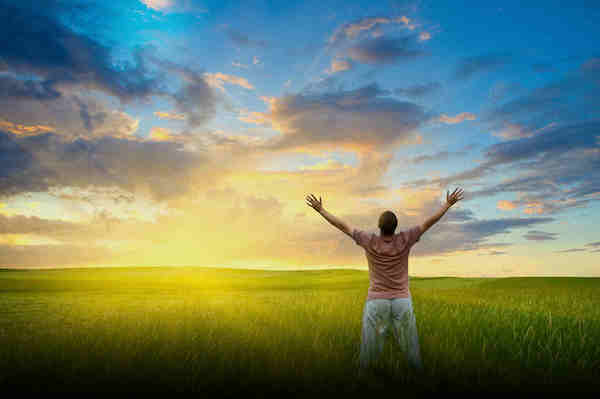 Germany is believed to be a free country but most of the Germans don’t believe they have as much freedom as they would want. And many others would like to forbid more things than those allowed.

A study by the John Stuart Mill Institute listed the following as the top things most Germans would want forbidden. 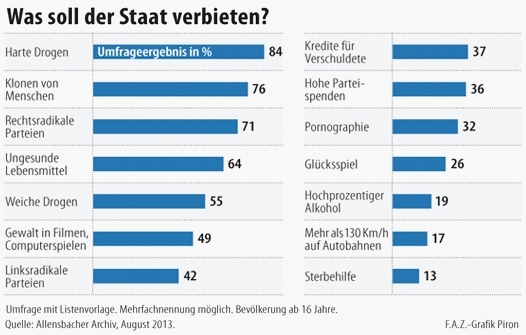