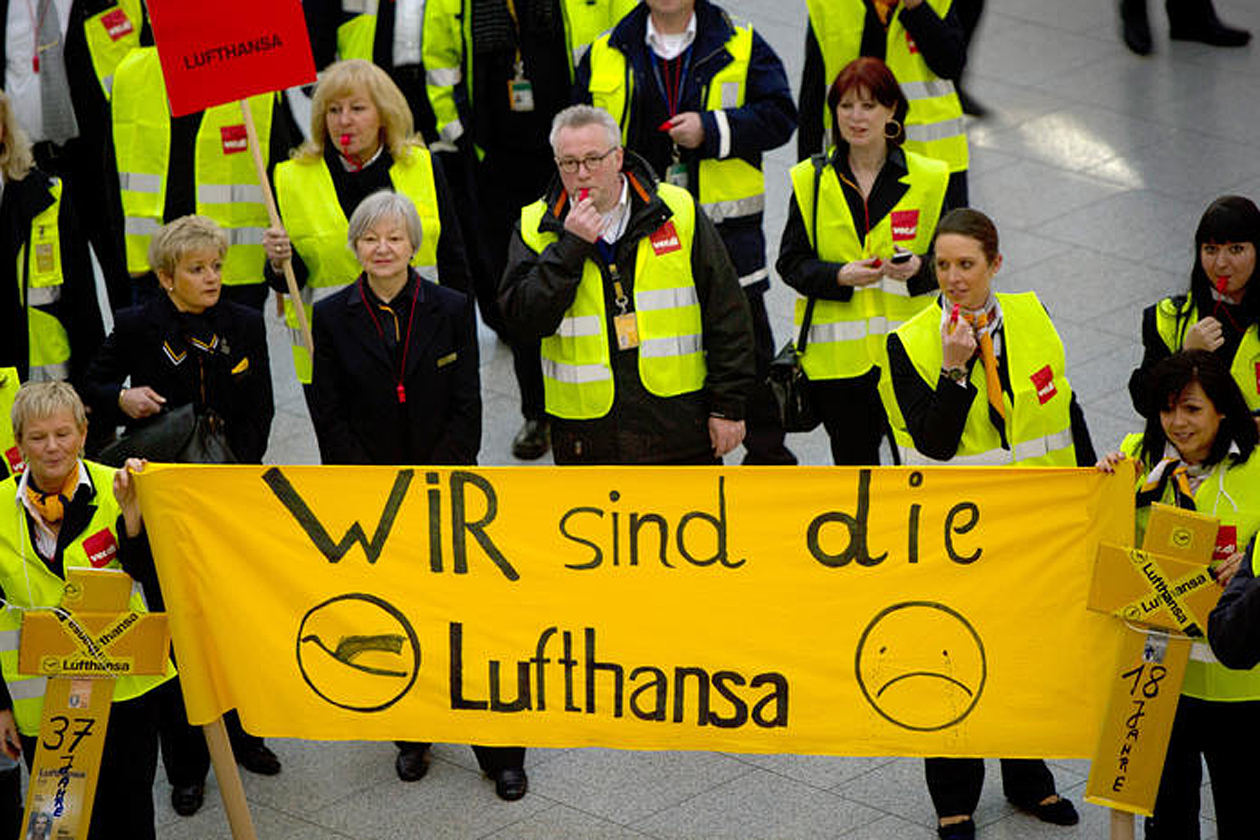 Lufthansa flights to and from the Jomo Kenyatta International Airport (JKIA) in Nairobi will continue uninterrupted despite the ongoing cabin crew strike in Germany, which has seen the airline cancel over 1,000 flights since Monday.

The airline, which resumed Kenyan operations last month after an 18-year absence, says its three weekly flights between Frankfurt and Nairobi are being operated by its Swiss partner carrier PrivatAir and hence will not be affected.

Lufthansa’s cabin crew staff went on strike protesting cost cuts involving their pensions, forcing the airline to cancel a third of its flights affecting over 130,000 passengers.

“The Frankfurt-Nairobi flights will not be affected since they are being operated by our partner carrier and not us directly,” Hakeem Jimo, Lufthansa’s spokesperson for sub-Saharan Africa, told Business Daily in a telephone interview.

“However, passengers from Nairobi who are connecting to another city within Germany or flying out to another country will need to check their flights since they could have been cancelled.”

German pilots’ union Vereinigung Cockpit and Lufthansa’s management have been locked in a long-running battle that has resulted in 13 strikes over 18 months.

The dispute began over Lufthansa’s plans to scrap a scheme that allows pilots to retire at 55 and keep 60 per cent of their pay before regular state pension payments start at the age of 65.

Negotiations between the parties broke down last Thursday following which the union called a strike asking its members to walk out of three of Germany’s biggest airports: Frankfurt, Munich and Duesseldorf.

“Lufthansa will do its utmost to keep the effects of a strike to a minimum and to inform passengers as soon as possible,” the company said in a statement Tuesday, adding that it was cancelling an extra 126 long-haul and 10 shorter flights.