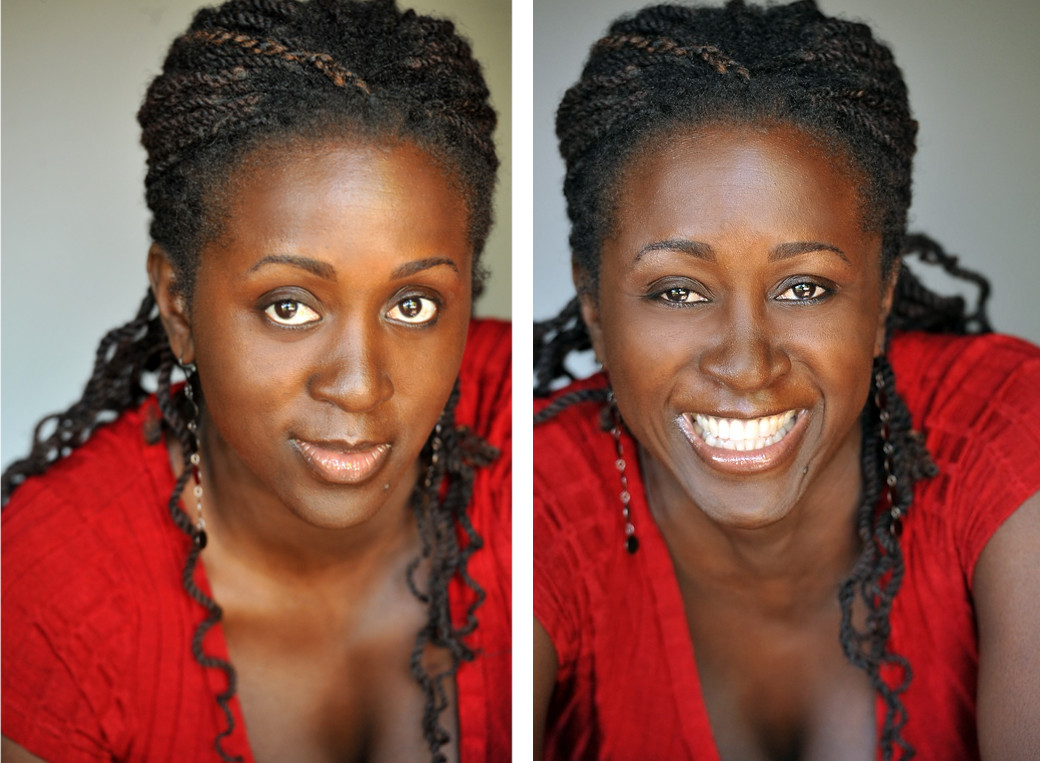 Kenyan film maker, actress and writer, is in Germany to promote her movie. Peres Owino, a Loreto Limuru alumni, created a documentary: “Bound: Africans vs. African-Americans” that starts a discussion that needs to be hard.

The movie that tries to create harmony between Africans and African Americans from the time of slavery to date. Although the movie doesn’t give ALL the answers, it encourages these two groups to be open to one another without basing our views of each other on stereotypes and biases.

However, she goes further to encourage not only Africans and African Americans, to be open but also other groups that find themselves on “different sides of history” as she described it at an interview during the Seattle International Film Festival.

She attributes the motivation to create the documentary to a call by the ancestors, from both sides who were separated.

The movie is definitely not all about serious discussion, you’ll enjoy some eye candy as well from Isaiah Washington, a Hollywood actor best known for his role in “Grey’s Anatomy”. Washington’s most poignant line in the film refers to Sankofa, the word in the Akan language of Ghana that translates in English to “reach back and get it.” He proudly admits, “You know who I am because I know who I am. I know where I came from. It’s the perfect Sankofa.” Through a DNA test, Isaiah Washington became the first African-American to be granted full citizenship to an African country based on DNA.

Interested in watching the documentary? You can today and tomorrow:

Apart from creating films, Peres Owino also doubles up as a stand up comedian, writer and actress. She is the president and CEO of Nyar Nam (Daughter of the Lake) Productions, founded in 2008 for the sole purpose of telling stories via the screen, stage and tube, that lay bear the vulnerability and strength of the human spirit.

Her first play was the One Woman Experience play “Beauty For Ashes” in 2008, followed by the premiere of her new short play “Cut” at The Walt Disney Concert Hall – REDCAT in 2010. She was also a producer in the film, “Seasons of Love”, which you can watch on Youtube here.