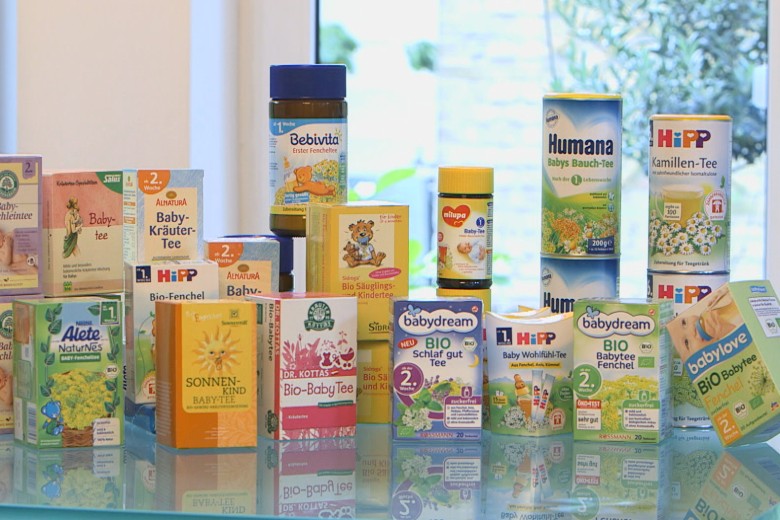 However, time and again, anytime there is a food controversy in Germany, it usually lands in the organic products. One such time is now.

The ZDF Users-magasine ran a test on organic tea drinks for children and most of them contained toxic materials. Four out of the nineteen teas tested, contained Pyrrolizidine alkaloids. The tea by Alnatura and Sonnentor contained the highest amount of of the alkaloids.

Teas by Rossmann, Nestlé, Hipp and Humana were found to be unaffected by the alkaloids. Sonnentor recalled all their teas after the announcement was made.

Reasons Why Merkel Will Win These Elections