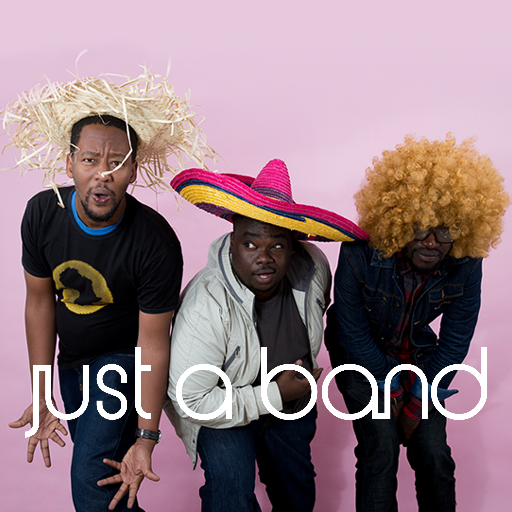 Guess who is coming to BERLIN!!!! One of the biggest Kenyan bands, Just A Band.

They are here as part of the German-Kenyan music exchange program, TEN CITIES. Remember them, I had featured them last year when it started during the Kenyan event. They were to have Just a Band and Camp Mulla, however, it seems Campulla won’t make it to attend the concert in Berlin this Friday.

The concept behind, Ten cities, is to get musicians and djs from ten cities who meet up, produce music with one another and exchange experiences on the club scenes in their respective countries.

Want to attend? Here are the details:

If you’re not sure who those are, listen to this to jog your mind. This has to be my favourite track, “Probably for Lovers”.

“Next Generation of Science Journalists” Award 2015