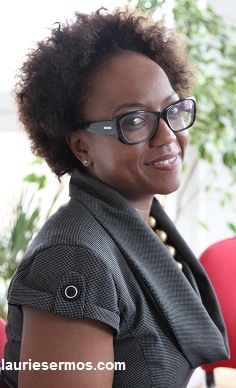 You might have heard of her from the Tech/ Start up scene in Berlin.

Kanini Mutooni is her name, a trail blazer and a trend setter. She was featured on Deutsche Welle last week for her involvement in the Berlin Tech scene.

If she looks familiar it’s because we featured her when she was admitted into the the Young Global Leaders Community and she has been awarded several titles including: The Barclays Woman of the City Award in 2010;  the Shell 2010 UK Woman of the year Award; Cherie Blair Foundation Mentor in 2013; Kenya’s Top 40 Under 40.