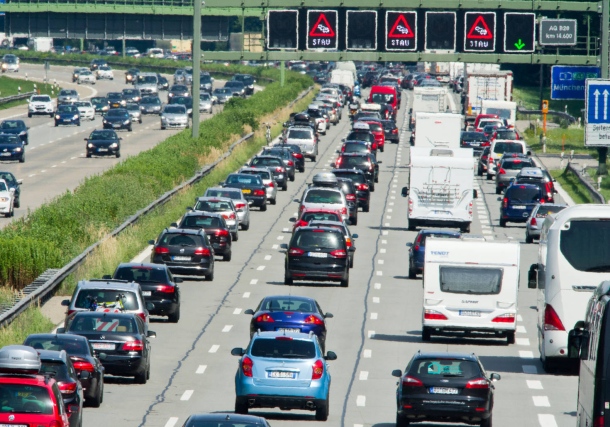 Seems the fake Kenyan passports that were being sold in Nairobi are slowly showing up in Europe.

Tuesday night as the German Federal police were inspecting travel documents of passengers in a bus coming from Paris, a “Kenyan” man was arrested in Kehl, a town close to the French-German border for carrying fake documents. The man was carrying a Kenyan passport with a fake Swedish visa in it.

It was later found out that the 24 year old was actually a Somali citizen who had bought the passport. The picture in the passport belonged to an individual that didn’t resemble the passport holder.

According to the young man, he had paid €2500 to be trafficked into Germany. Apparently he had travelled from Kenya to Turkey, Greece and France before finally “landing” at his destination.

On his arrest, he begged to the police to allow him to apply for asylum. He was taken to the Federal Police Inspection Unit in Offenburg where he was charged with misuse of identification documents, forgery and violation of the residence act (Ausweismissbrauchs, Urkundenfälschung und Verstoßes gegen das Aufenthaltsgesetz). He was later delivered to the asylum centre in Karlsruhe.

During the arrest, a 24-year old Syrian was also arrested and charged with forgery and violation of the residence act. He had paid €3000, to come to Germany.

Due to the increased influx of people moving to Germany to take advantage of the social system, the number of inspections taking place along the German border have increased dramatically. All buses and even personal vehicles crossing into Germany now tend to be stopped by the police.