With all the talk about the increase in migration into Germany and the huge number of refugees that have come into the country this year, the coalition government decided to put their money where their mouth is and finally pass a new law to handle the legalities of asylum applications.

The new law, “Verordnung zum Asylverfahrensbeschleunigungsgesetz” was set to come into force on November 1st, but due to pressure from the public, the government has decided to move the date forward. This could see the first deportations take place this Saturday.

What the new law handles:

Currently, asylum seekers whose applications have been denied still have the possibility to continue living in Germany. In most cases, the deportation date is announced early enough and this allows the “deportee” to disappear on the said date.

With the new law, deportations will no longer be announced before hand and are planned to take place more spontaneously to ensure their success. Instead of the usual duldung most people have to hold on to as they buy time, with the new law, immediately an asylum application is denied, then the person will be deported immediately.

Asylum Seekers will now be forced to stay 6 months at the Erstaufnahmestelle instead of the previous 3 months. Applicants from “safe countries” will be required to stay at the registration centres for the whole process until their voluntary departure from Germany or the subsequent deportation.

Applicants from safe countries will no longer be allowed to move out of the registration centre.

Entry into the Job Market, Ausbildung or FSJ

Refugees from safe countries will no longer have asylum granted, they will instead be allowed to return to their countries and reenter Germany on a work visa instead. 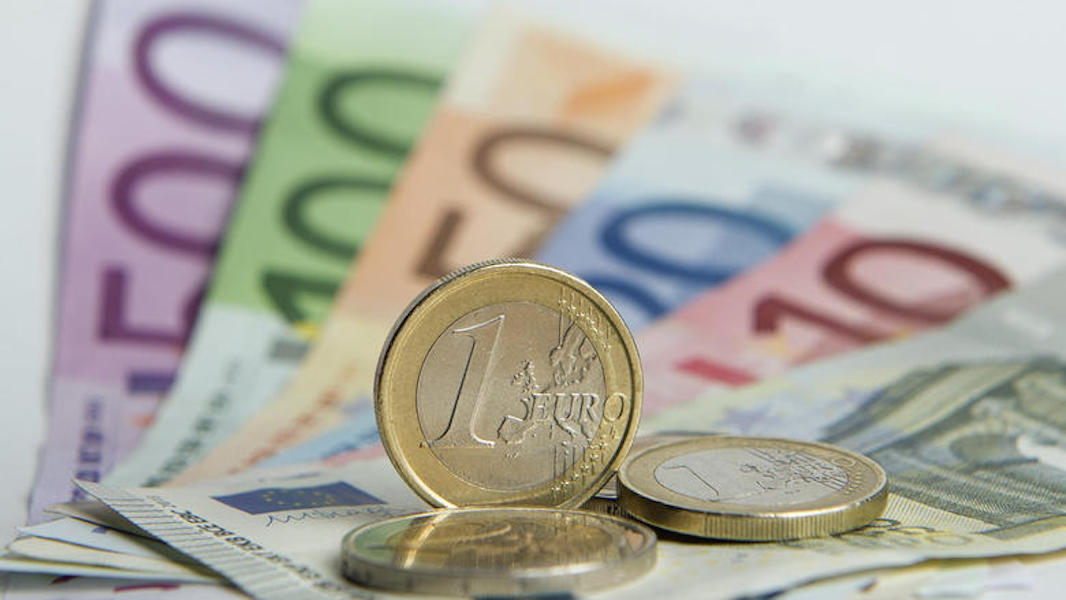 Monthly Allowance to be replaced by “Benefit in kind”

The monthly allowance will be reduced as much as possible and replaced by benefit in kind. So instead of getting cash or the coupons, they will instead get clothes, food, books etc. This will apply to asylum seekers living in the registration centres as well as in the local accommodation centres.

The integration courses will be opened further to include asylum seekers holding a Duldung or the Aufenthaltsgestattung.

Those holding the Aufenthaltsgestattung will only be allowed to take part in an integration course if they can show that they are from countries that are unsafe and the probability of their application being granted is quite high.

Those holding a Duldung will only be allowed to take part in the course if they hold the duldung  based on § 60a Abs. 2 Satz 3 AufenthG, which states that the applicant may get a duldung because a deportation is currently legally impossible or if an applicant takes up a form of training before their 21st birthday, this is then extended annually as long as the training continues. However, most duldung holders have it issued based on § 60a Abs. 2 Satz 1 AufenthG, which allows delay of a deportation for at least 6months as they await the results of their application.

The different states will be allowed to decide if they wish to set up a health care plan for asylum seekers in collaboration with the health insurance companies. However, a Gesundheitskarte is not a right and it remains a choice for the Bundesland.