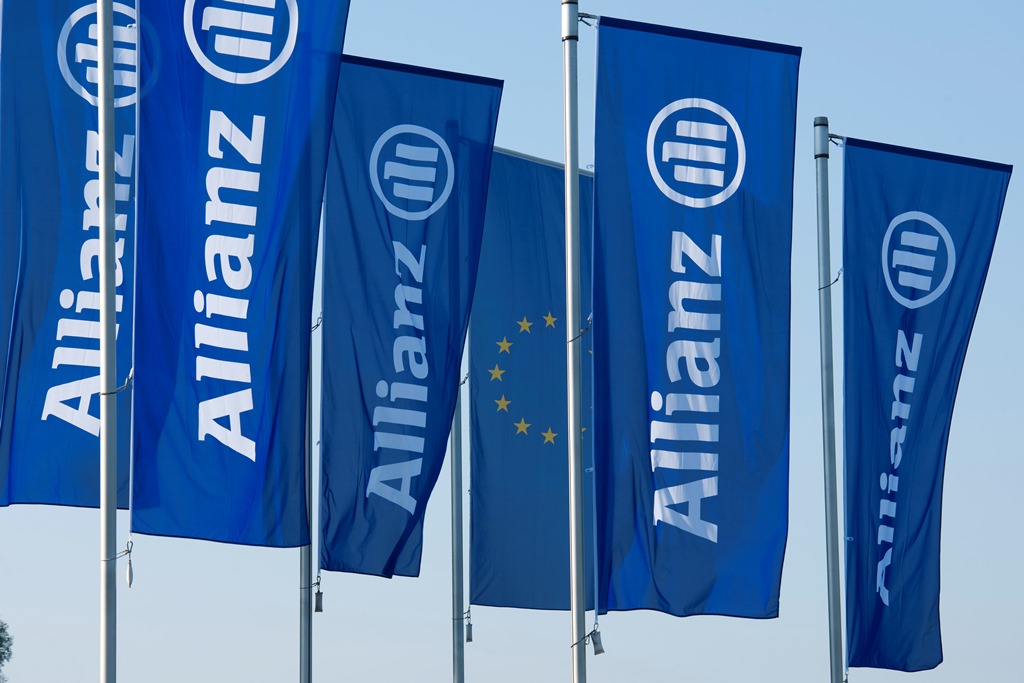 German insurance provider, Allianz, is set to enter the Kenyan market with its first office to be opened in Nairobi.

Allianz, which last year earned Sh14.2 trillion in revenue from the more than 70 countries it operates in, Wednesday announced that it is preparing to open an office in Kenya. It described the Kenyan market as “fast-developing”.

The financial services provider’s services include life, health, property, casualty and credit insurance cover for both corporate and individual customers.

Allianz’s entry into Kenya will see it follow in the footsteps of foreign insurers like Saham Finances, Old Mutual and Swiss Re who have recently invested locally through mergers and acquisitions. Closer to home it joins several German companies e.g. Merck and Thyssen Aufzüge that have recently set up shop in Kenya.

“The Allianz Group is extending its network to a new African country where the insurance industry is developing strongly, thanks to an economy marked by dynamic growth,” Jacques Richier, the chief executive of Allianz France, said in a statement.

“This new step of development, which we welcome, will allow us to offer the best products and services in Kenya.”

Kenya is the 13th African country where the Munich-headquartered firm is setting up.

Data from the Kenyan insurance regulator shows that insurance penetration in the country stands at 2.8 per cent, which is way below that of countries like South Africa with a 14.1 per cent penetration rate. The low penetration rate indicates high growth potential.

This room for growth has seen the sector become the scene for several mergers and acquisitions, underlining investor appetite driven by a growing middle class and a nascent oil and mining sectors.

“Kenya is both a growth opportunity in a fast-developing market and an opening to the East African community. The new entity is a milestone in the Allianz Group’s development strategy in Africa,” the firm said in its statement.

Allianz’s financial reports show that it posted net profit of Sh766 billion having grown by 27 per cent from the Sh604.2 billion announced in 2010.

The insurer, which has 147,000 employees across the globe, is managing an asset portfolio of Sh209 trillion — which has increased by Sh33 trillion in the past five years.