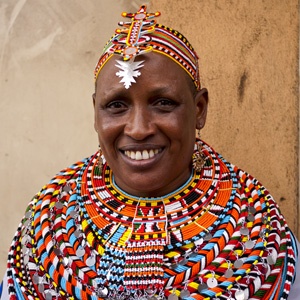 I tried to analyse the number of Kenyans in Germany last time and wrote: How Many Kenyans are in Germany and What do they do?

That analysis gave me a total of 9,414 Kenyans living in Germany using data from the census held in 2005. As expected this number has increased and it seems we are much much more than we actually thought.

Before you ask, I know you would want to ask why there were 9414 Kenyans in 2005 but only 9246 in 2010. The reason is simple. The sum of 9414 had tried to incorporate the Kenyans living illegally in Germany and Kenyans born in Germany.

How many Kenyans are in Germany?

Kenyans who are naturalised Germans – 3300

(Unfortunately, I couldn’t get any data on children born in Germany who automatically took up German citizenship. Some don’t think those are Kenyans, but although born and bred in Germany some still tend to have very strong ties to Kenya)

It is safe to assume that the real number could be much higher if we got the concrete data of the remaining groups without having to extrapolate or make assumptions. We can currently assume that the number of Kenyans in Germany is at least 15,000. We encourage all Kenyans in Germany to register with the Embassy (Read: Step by Step guide on how to register at the embassy), it will help know our numbers as well as make it easier to locate family in cases of emergencies.

There are no children in Mecklenburg-Vorpommern and Thüringen, where in both States the youngest Kenyan is 5years old.

The oldest Kenyan born in Germany is 38yrs old and two others are 33 and 30.

Where do they live?

Number of Naturalized Kenyans between 2000 and 2012

Statistics of Kenyans in Germany