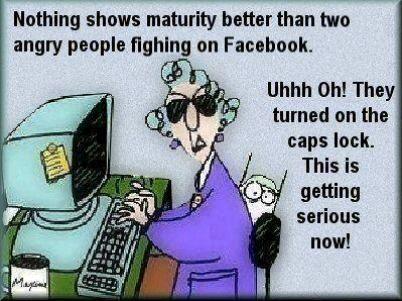 Let me warn you that this isn’t an article with a solution, nor a well thought through explanation. It’s more of an accumulation of questions. I’d like to start a discussion amongst us, as the “dot com” or the “Facebook” generation, about how we solve issues. This is just a fraction of how we seem to solve problems today, others are more drastic i.e. hacking those we disagree with to death.

Before you point it out, I know this doesn’t represent ALL Kenyan-German couples and it’s not peculiar to Kenyan German couples, there are many others like this one who is neither Kenyan nor German.

We saw a character who publishes a book every time he breaks up with a girlfriend. Read: German Man Publishes a Book Demonising Kenyan). Needless to say the lady in the book wasn’t even Kenyan.

Then there’s another character who not only made videos and posted on Youtube to beg his estranged wife to return to him, but he filmed his in laws begging his wife to go back. Now this is the story that left me wondering, the family in Kenya on begging their daughter/sister to return to her marital home, all kept talking about the shamba (piece of land) the man had promised to buy. the Younger siblings went further to beg their sister to return so that they could all benefit.

The examples are numerous, from books like “the White Maasai”, “Vision Kilimanjaro”, and several other blogs, online discussion forums, websites,  and even youtube channels dedicated to showcasing partners who made mistakes in relationships.

My question is, is this how our generation will solve problems? Does it help? Is there a sense of closure when you expose the nitty gritty details of your relationships?

I always thought you shouldn’t wash dirty linen in public. And in this case the public was anyone outside the family. Does our global village, override these “archaic” laws from yesteryears?

Is there something we missed on anger-management? Our grandparents and their parents would get angry as well, but I doubt they’d hack one another to death or announce it to the whole village like we do today ama?.