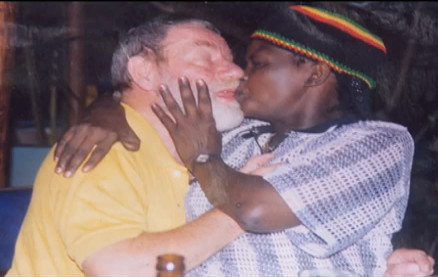 There are several features that have been done on beach boys who even went to Europe, only to return home with nothing. Sadly, most think their case will be different thus finding many young boys in the coastal cities still aiming to marry old white women to come to Europe. An Austrian movie director even made a movie out of it, Paradise Love (Paradise Liebe). Though some European women took the route of the White Maasai, to go live in rural villages in Samburu.

This feature though focuses on women who marry Europeans in hopes of a better life, only to end up living worse lives.