A new study by the Deutsche Post showed that migrants living in Germany are the happiest group in Germany, with many being very optimistic about the future. Schleswig-Holstein also came up as the happiest State in Germany with Brandenburg being the least happy.

Most experts are still in discord regarding how you quantify happiness but for this study, the happiness was based on satisfaction with one’s job, health, free time, income, and life in general.

The study also found that older people were happier than younger people. Foreigners who felt constantly discriminated were also less happier than other foreigners. 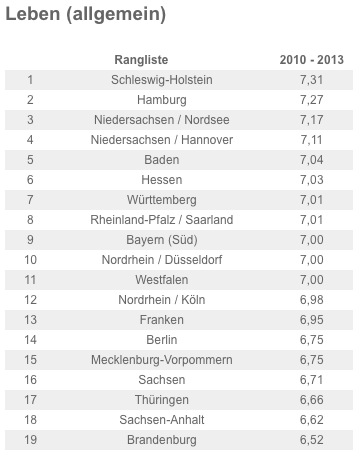