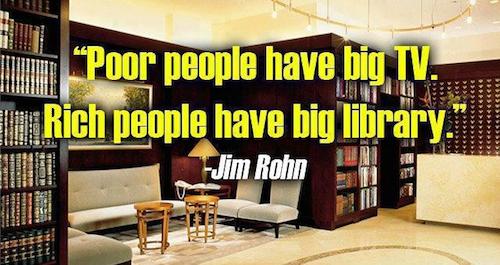 The Max Planck Institute for demographic research recently released a report that showed that poor people died younger than rich people in Germany. 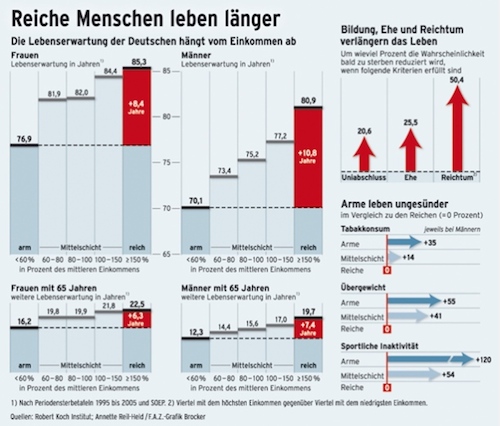 Below are the Seven reasons, according to the FAZ why rich people live longer than poor people in Germany:

Is it just me or do these sound almost like the reasons why poor people should live longer in Kenya? Poor Kenyans do have more friends, eat healthier and exercise more (in Europe it’s called exercise, in Kenya, ni kutarmac juu fare imepanda).