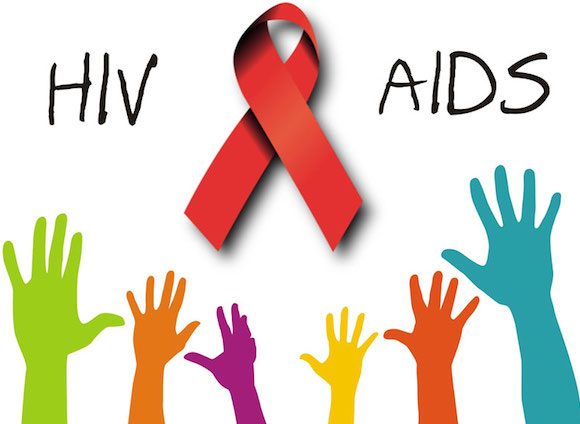 According to a report released by the Robert Koch Institute, the number of people living in Germany being infected with HIV has continued to increase but most people haven’t been tested to know their status.

The report cited that there are currently 78,000 people living with HIV and 14,000 do not know they have it, with at least 25% having being infected in the last year. The number of over 40 year olds with HIV has increased by five times since the 90s, this is simply because those can live longer due to advances in Medicine.

In 2012 alone, 3400 were infected. The group most affected by this numbers remains the homosexual community. 2500 gay men were part of the newly infected, this is 74% of the new infections. 210 people were infected during drug consumption.

Experts found out that syphilis reduces the immunity and increased chances of one getting HIV. The number of those infected with Syphilis has increased which could also explain the increase in new infections.

Since the beginning of the Epidemic in the 80s, 94,000 have been infected with the virus in Germany and 27,000 have died since.

Is it just me or these numbers just don’t add up? If 3400 are being infected each year how can it be only 94,000 have been infected in the last close to 30years? I wish this side of the world was as transparent as they are with “African” numbers on the disease.

Happiness Index in Germany: Where/Who are the Happiest?