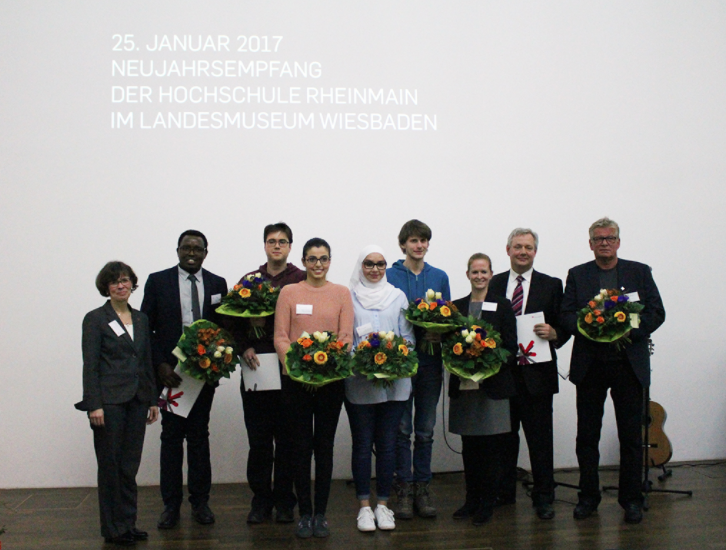 A Kenyan student at the Rhein-Main University of Applied Science (Hochschule RheinMain), was last week awarded the DAAD Prize for his outstanding performance as well as a remarkable social or intercultural engagement of foreign students. 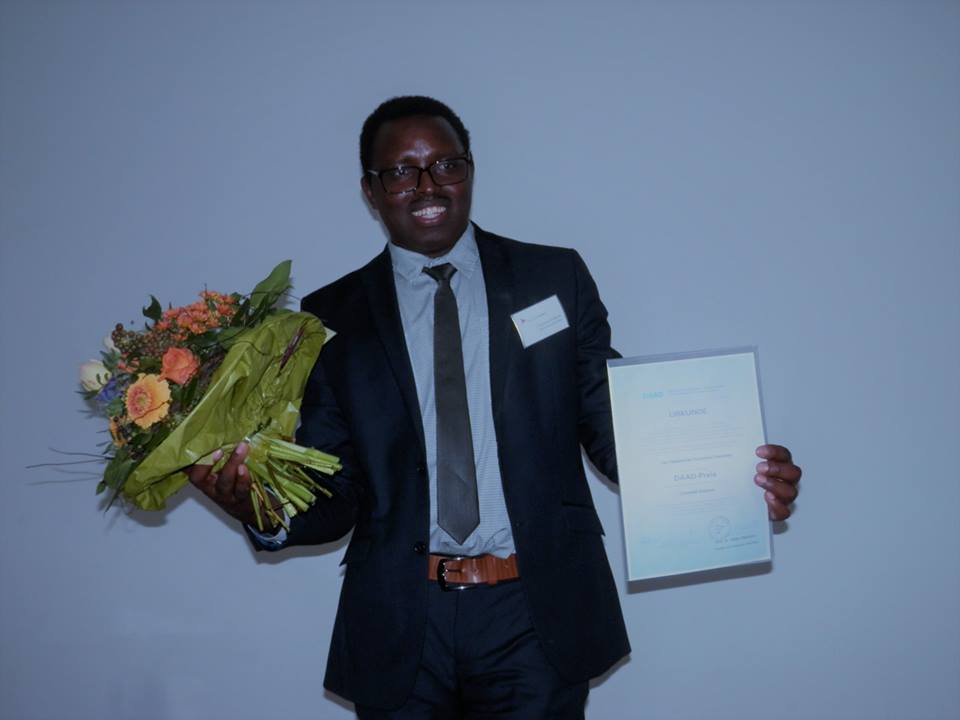 On Wednesday evening, the RheinMain University’s New Year’s reception was held at the Landesmuseum Wiesbaden Museum. In the midst of the celebration, Cromwell Kebenei, an International Business and Engineering bachelor’s student was awarded the DAAD Prize.

As a cultural director at the AStA in Rüsselsheim, Kebenei organizes events for students and has intensified contact with the city of Rüsselsheim. He organizes panel discussions, acts as a tutor and supports international organisations at the Uni through his engagement in the International Office and within the Catholic Parish. In addition, Kebenei has negotiated free theater visits for students with the local administration in the city of Rüsselsheim.

The DAAD prize, that comes with a €1000 cash award, was introduced more than a decade ago to recognise foreign students in German Universities who show excellence performance in their studies as well as an intercultural engagement.

CORRECTION: An earlier version of this article claimed Kebenei was the 3rd Kenyan to receive the DAAD Prize, that has however proven not to be the case. The text has been corrected to include other winners that had not been mentioned earlier.

Kenyan Becomes the First African to Receive a Doctorate in Iceland

11 Unpleasant Truths About Studying at a German University