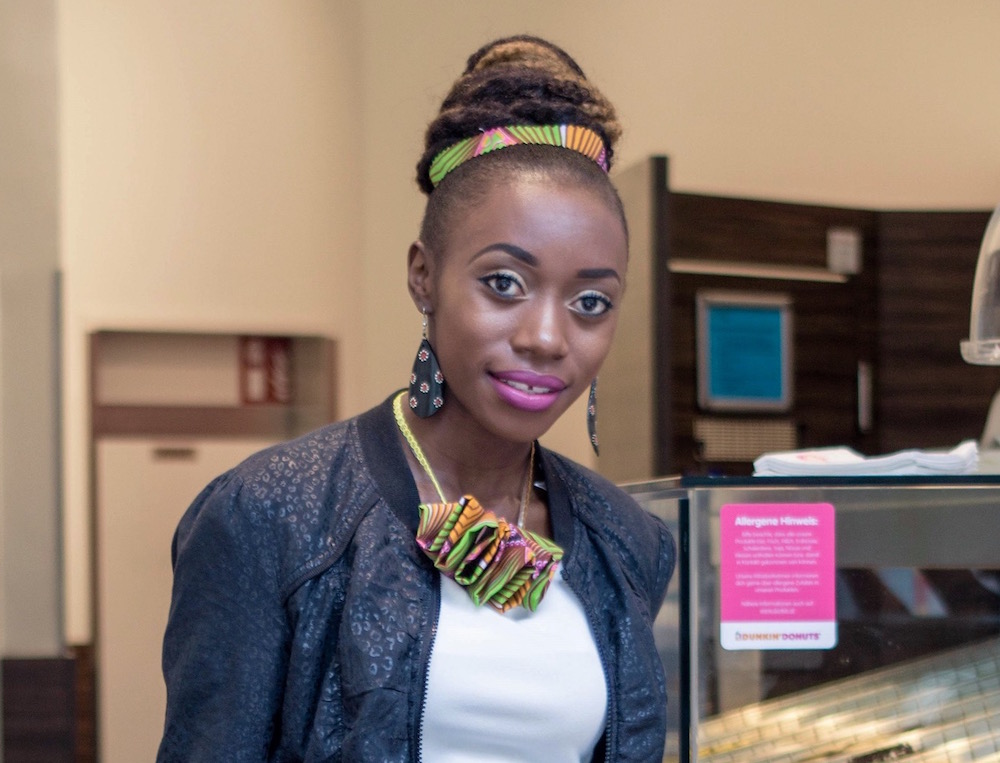 Kenyan university student in Austria recently beat thousands of participants in the Wienerin Cover Model 2016 to garner the second runners-up position. We got to talk to Celestine Nasaka, to find out what her experience in taking part in the competition was like.

Celestine Nasaka, a true Kenyan beauty with coffee brown skin and a cute small figure definitely does not look like the trials she has gone through and been able to overcome. From bullying in a childhood to nearly dropping out of school as her father turned to the bottle with what was to be her school fees.

Celestine Nasaka, an Energy Engineering student at the University of Applied Sciences in Austria, was crowned the second runners up in the just concluded Austrian Weinerin Cover Model Fashion Challenge.

The road to the title wasn’t all rosy. From sending in applications and getting friends and foes to vote for her, then to the tasking modelling challenges. The annual competition, Wienerin Cover Model aims at discovering a cover model for the magazine from beautiful women from all sizes and ages. Unlike mainstream modelling, which is limiting and has a narrow view of what a model should look like, Weinerin seeks to find a beautiful face from the ordinary, undiscovered masses. 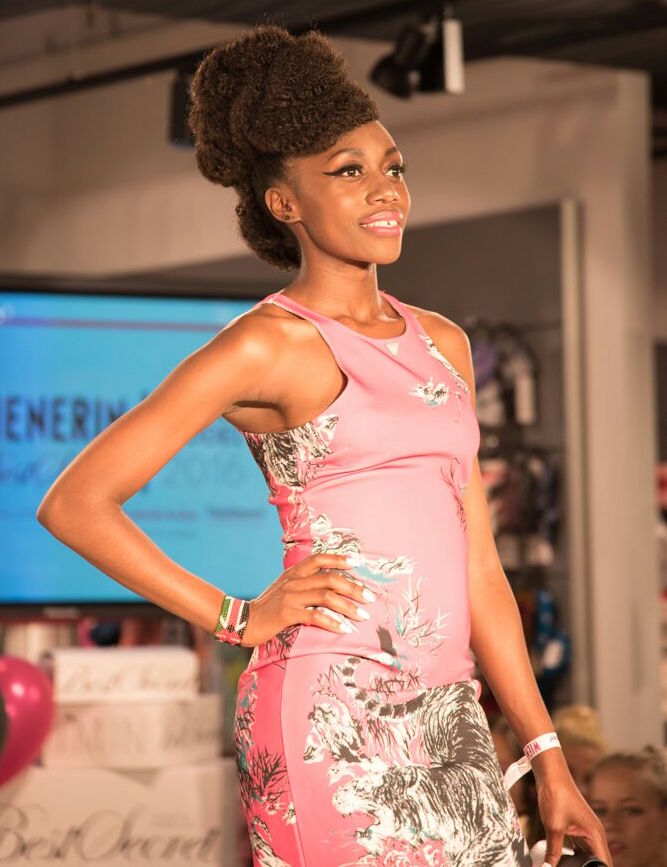 Aside from studying and modelling, Celestine is multi-faceted. Most Kenyans in Austria might know her for her dancing skills. An ardent isikuti dancer and trainer, she has fetched her enormous recognition in Austria; including one from the Kenya Diaspora Association in Austria.

“The dance is very specific and unique, not like a brand Afro dance, but a Western Kenyan cultural signature dance”, she explains.

Her love for the isikuti, a traditional Abaluhya drum, started way back in Nakuru in her school days at Afuraha High School and at the St. Peter’s Catholic Church in Lanet, where she participated in Parish music festivals. A skill she has come to use in Austria to celebrate and showcase Kenyan culture in the country.

This student is not only a blogger with her fashion blog, CelRielle.com; but she’s also a designer. In her free time, Celestine designs porches, shoes, necklaces and bags using African fabric.

Celestine was born in Nakuru but spent a large part of her childhood in Matunda, a sprawling agricultural town located in the precincts of Kitale town in Trans-Nzoia County.

In her home in the north Rift-Valley town, situated between Mount Elgon and the Cherangani Hills, she remembers a happy childhood living with her mother and grandparents.

Her school holidays were spent running around the village climbing trees and swimming in rivers with her play mates, mostly boys. Her petit body and tomboy activities, would cause a lot of teasing and bullying from her friends. Her self-confidence and demeanour would take a beating, but despite all these struggles, Celestine flourished in school.

Come to high school, her education was at risk. “You see, having an alcoholic parent is never easy on the children. My mother had returned to Matunda where she concentrated on farming, my siblings and I had to stay with dad. He was never at home, and most of the time the money he made was spent on drinking”. Celestine recounts. 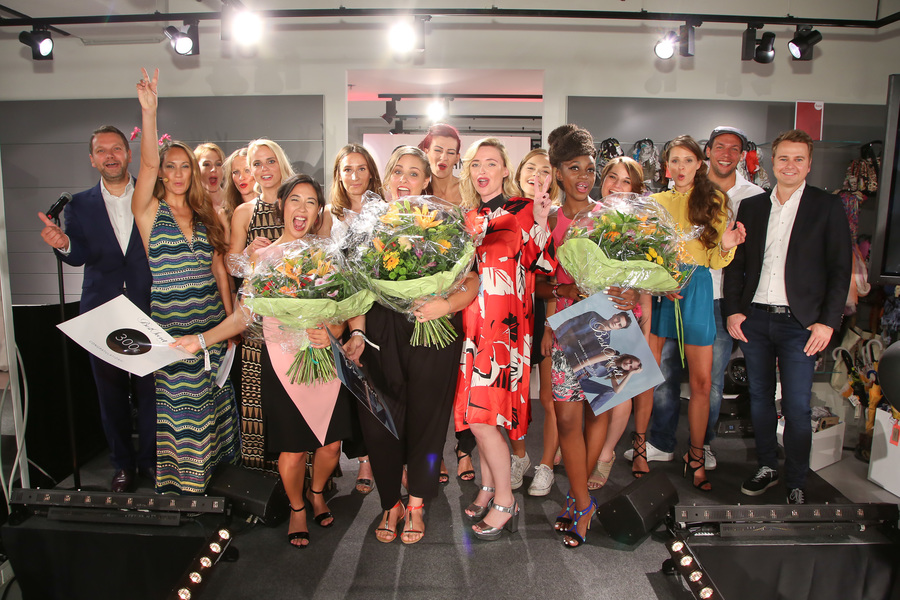 Fortunately, the landlady of the house they lived in, took her in and helped with some of the basics. After her KCSE in 2009, Celestine would quickly find a job and was able to repay her fees arrears.

“Even then, I was determined to succeed and knew I could only do this through having a good education. I had ambitions to get a University education up to the PhD level”, she says.

A mother of a three year old daughter, the young Kenyan beauty moved to Austria four years ago to join her fiancé, now the father of her child and husband, whom she met online.

Her parting shot. “Never let anyone intimidate you. Know your worth and value. If there is anything you dream of doing, you have to go for it. Don’t form a pity party and do not wait for people to pity you for the struggles you have gone through. Nothing is impossible, start doing it today. Take a risk, do something, so that at the end of it you will say, it was hard but I made it”.